When is ranked split in Apex Legends Season 12 Defiance? Around halfway through each ranked Apex Legends season, developers Respawn Entertainment introduces the so-called “split”. This mid-season refresh gives players a fresh start and an opportunity for redemption in the current season. Asides from the soft reset of players’ ranks, the split also brings the map swap. Here’s when Apex Legends Season 12 ranked split starts and which map will be played in the second split. 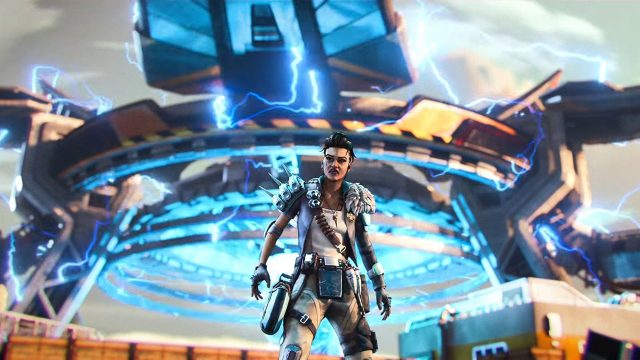 When is Apex Legends Season 12 Split?

Apex Legends Season 12 Defiance split is set for Tuesday, April 5th. The exact time the split is set to occur is 10 am PT / 1 pm ET / 6 pm GMT / 7 pm CET. There will be no big updates or downtimes. The game will become available immediately following a small patch.

When Apex Legends Ranked Split happens, the soft ladder reset will set players back by 1.5 tiers. This is being done so that it motivates players to keep grinding until the end of the season. When the season finally ends, players will receive rewards based on their rank.

What New Map is in Apex Legends Season 12 Split?

As with each new split, one of the main things is the map swap. Players in Apex Legends ranked usually play one map during the first half of the season and then ranked split introduces a new map for the second half of that season. In Season 11, the ranked split has brought World’s Edge. This time around, there will be no World’s Edge in ranked. Instead, Olympus will be replaced by Kings Canyon, the OG Apex Legends map. The return of Kings Canyon to ranked play coincides with the third anniversary of the game. Players will have the opportunity to remember how it was in the old days, albeit with a few changes to the original map.