Apex Legends Season 13 update patch notes are here! The thirteenth Apex Legends season is set to bring a ton of new content, including the new legend, Newcastle, exciting new POIs on the Storm Point map, major changes to ranked play, and much more. Of course, for competitive players, the most important quest is – which legends are nerfed, and which are nerfed? The full patch notes are here, check out all the legends and weapon balance changes in Season 13. 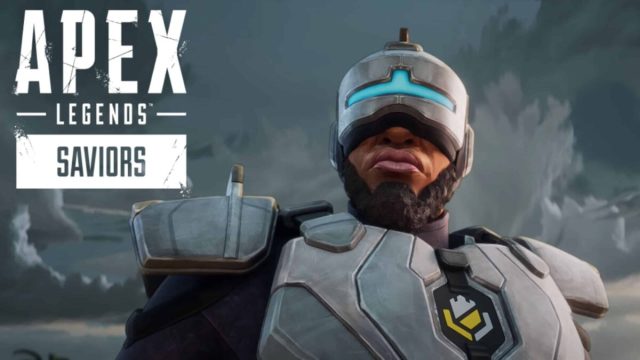 As usual, Apex Legends developers, Respawn Entertainment, like to use seasonal updates not only to bring new content but also to introduce some major balance changes. Unfortunately, it has been confirmed that there will be no changes for Lifeline. Some fans of her fear that she might be outperformed by Newcastle and thus pushed out from the meta. Rampart, who is one of the least played legends in the current meta, is getting her Mobile Minigun “Sheila” buffed. It now charges 30% faster (1.75 seconds > 1.25 seconds). When it comes to weapons, the Kraber is getting nerfed to the delight of many pro players. These are, of course, just some highlights. Check out the full Apex Legends Season 13 patch notes: