What are Vantage’s abilities in Apex Legends Season 14? The next legend set to join the deadly arena of Apex Games in Season 14 has been officially revealed. Her name is Mara, and in Apex Legends she is known as Vantage. In this guide, you’ll learn about Vantage’s Passive and Tactical abilities, as well as about her Ultimate and release date. 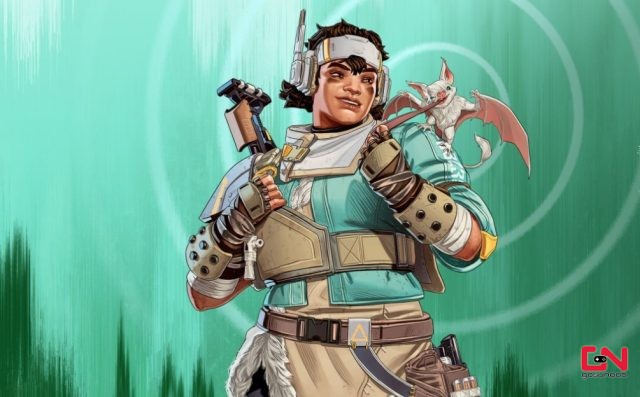 Vantage was officially revealed on Monday, July 25th. The reveal occurred via the latest Stories from the Outlands animated short, dedicated to her origin story. However, Respawn is yet to showcase her abilities. We expect the full reveal to happen on Thursday, July 28th, as that’s when the season trailer will premiere.

Nonetheless, thanks to probably one of the biggest leaks in the history of games, we most likely already know her abilities. This major leak has proven to be legit numerous times over the last couple of months. Thus, we have no reasons not to believe that it will be correct this time as well. According to that leak, these are her abilities:

The new legend is coming as a part of the Apex Legends Season 14 launch update. Season 14 is set to kick off on Tuesday, August 9th, 2022. The update will most likely go live around 6 pm CEST / 5 pm BST / 12 pm EST / 9 am PST. Thus, that’s when you will be able to try the new legend. For now, that’s all we know about Vantage. However, we will make sure to update the article as soon as we have more official information about her.

NEXT POSTPokemon GO Daily Incense, How to Use & Activate