Apex Legends is officially getting a level cap increase in Season 14. This has been revealed on the new season’s landing page. The account level increase is something players have been asking for a long time. And now, it is finally here. Read on to learn all about the new level cup in Apex Legends Season 14. 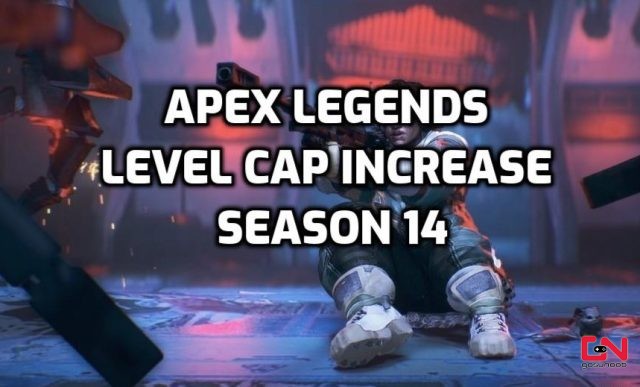 What is the New Level Cap in Apex Legends Season 14?

While Respawn confirmed that the increase is coming, the exact number is still a secret officially. “Aim for staggering heights with the new Level Cap Increase,” says the official page of Apex Legends: Hunted, which is the name of Season 14. However, that’s currently the only official information we know about the upcoming rise of the maximum level you can get in Apex.

Nonetheless, reliable leaker and dataminer SomeoneWhoLeaks (SWL) revealed back in June that the new level cap will be level 700. That’s a 200 levels jump from the current maximum of 500. Back then, he vaguely said that the new levels (501-700) will be added in “the near future”, but now we know that they are coming in Season 14. Apex Legends Season 14 is kicking off on August 9th, 2022. Thus, that’s when the level cap increase is coming as well.

Levels 501-700 being added in the near future. Respective legends themed frames are Octane & Lifeline. pic.twitter.com/ubwayha4Xt

When Apex originally launched in February 2019, the game had only 100 levels. In the meantime, that number was increased to 500, and since then there were no changes. However, the community clamoured for another increase, as many players have already reached the level cap of 500. Those demands will now finally be answered in Apex Season 14. We also expect new badge borders, as well as new boarders for Octane and Lifeline, according to the same leaker. We will update the article and add new information as soon as Respawn releases an official blog post regarding the level cap increase in Apex Season 14.