Black Mesa, a fan-made remake of the original Half-Life, got a new update. The Valve-endorsed remake promised to bring a completely reimagined Xen portion of the game and they finally delivered. After being in the beta branch for a long time, Black Mesa Xen levels are finally available to everyone. Crowbar Collective put them into the “mainline” branch of the game. This means that the game is pretty much finished but developers want to wait a bit more before taking Black Mesa out of Early Access. 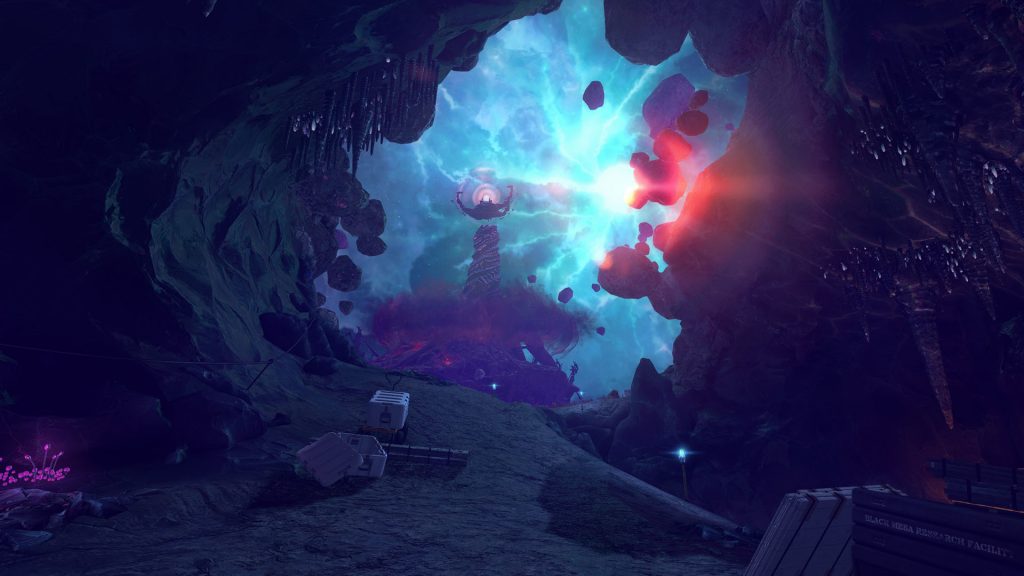 As you probably have heard, Black Mesa is a faithful recreation of Half-Life, with a twist. While the levels taking place on Earth are pretty much 1:1 recreations of the original ones, the Xen portion of the game is something else. Crowbar Collective reimagined the Xen part of Half-Life. They greatly expanded upon the original game, providing a much better experience during the final portion of the game. Since Xen levels were a massive undertaking, they were in beta access for quite some time.

The 0.9 update pulled Xen out of public beta and into the main branch. The game, however, is still officially in Early Access. This doesn’t mean that the Xen portion of the game is unfinished or buggy. Quite the contrary, Xen levels were refined and updated multiple times while they were in Public Beta access. Now that they’re available for everyone, developers want to get more data from players and further optimize and update Black Mesa before finally slapping the 1.0 version to the game. This is something we don’t see very often – an Early Access title better polished than the majority of AAA titles.

Black Mesa is now heading to the 0.91 update, which should bring fixes to any major bugs reported by the community. The road ahead includes not only taking the game out of Early Access but also a post-release update cycle that should squash virtually any bug, optimize visuals, bring improvements to the AI, and much more. You can get Black Mesa on Steam for 20 percent off during the Holiday Sale.