Dead Cells is one of the best rogue-lite Metroidvanias out there. Unique visual style combined with challenging gameplay and rewarding exploration made the game an instant classic. The latest update brought something quite fascinating. Starting today, players can load earlier versions of the game and play it like it’s 2017 again. 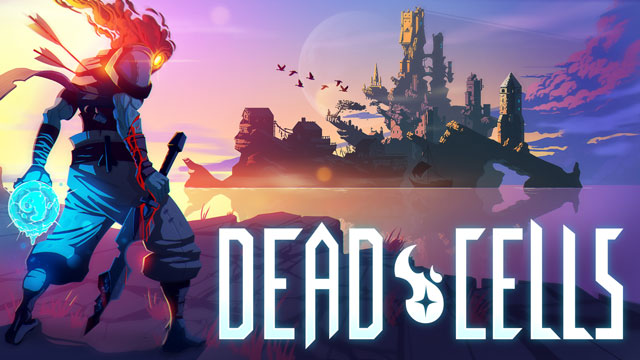 Dead Cells Legacy update really is cool. You can load any major version of the game (0.1, 0.2, etc.) and play it, just like that. This is something you don’t see every day. It seems like no other game came up with a similar feature up until now. Now you can play any version you want. Load up a version that included broken, OP abilities. Or maybe you’re a masochist who wants to play a version of the game with the toughest enemies. Everyone can now find their favorite Dead Cells moment in time and enjoy it whenever they want. Now if only Slay the Spire developers did something similar. Reducing the number of cards and then dominating each run with the perfect Silent Poison build would bring back some fond memories.

Here’s how to load up earlier versions of Dead Cells. First, go to the game on Steam and right-click on its icon. Then click on “Properties.” Next, click on the “Betas” tab and from there you can pick any version you want. The Legacy update didn’t only bring this feature though. The game received one new skill called Ice Armor. The armor explodes on contact, freezing surrounding enemies. Next, we have two new survival mutations, Frostbite and Cold Blood. You can also equip the new Ice Shield, which freezes everyone around you on a successful parry. Players can also unlock a new skin. Finally, there are lots of tweaks, fixes, and balance changes. In case you didn’t play Dead Cells now’s the perfect time to get it. The game’s currently sitting at 30 percent off on Steam.