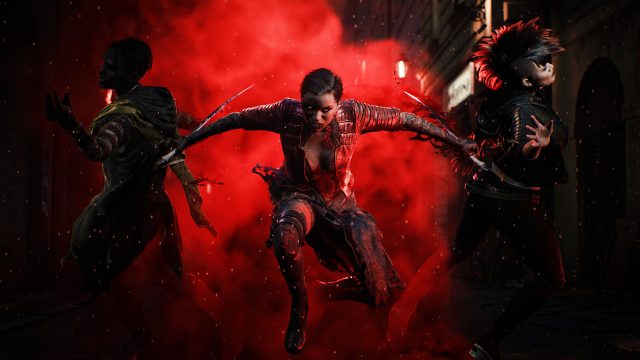 Vampire: The Masquerade Bloodhunt is going to be released on Steam’s Early Access program tomorrow, September 7th. It will become available to play at: 1AM PT/ 4AM ET / 9AM BST / 10AM CEST. Of course, if technical or other difficulties arise in the meantime, the developer may change this time and date at their convenience. If this does happen, we will notify you on time.

Currently, there are no confirmed release dates for the release of Bloodhunt on any consoles – current or last-gen. And, while nothing has been confirmed as of yet, this does remain a possibility for the future. The most likely scenario is that, depending on how popular the game ends up being on the PC, a port to consoles may soon follow. Likewise, a listing on USK – the German ratings body – for this game on the PS5, does seem to indicate that at least a PlayStation 5 version is coming in the foreseeable future. In any case, we will continue covering the game and let you know new information as soon as it becomes available.