You’ve probably heard about Bloodstained: Ritual of the Night, a fantastic Metroidvania title from Koji Igarashi, the famous producer of the Castlevania series of games. The game came along with Bloodstained: Curse of the Moon, an 8-bit “companion game” which brought classic Castlevania games’ visuals and gameplay. The game proved to be very popular among fans since a couple of hours ago Koji Igarashi himself announced the sequel. Bloodstained: Curse of the Moon 2 is coming soon to PC, PlayStation 4, Xbox One, and the Switch.

The upcoming game follows classic Castlevania formula, at least when it comes to visuals and gameplay basics. Bloodstained: Curse of the Moon 2 expands upon the formula with four playable characters, each with their own set of moves and playstyle. First, we have Zangetsu, an exorcist that utilizes his short-range sword along with some kind of throwing projectiles. Dominique is another exorcist. She uses a long-range spear along with magical powers and healing spells for her allies (co-op gameplay?). 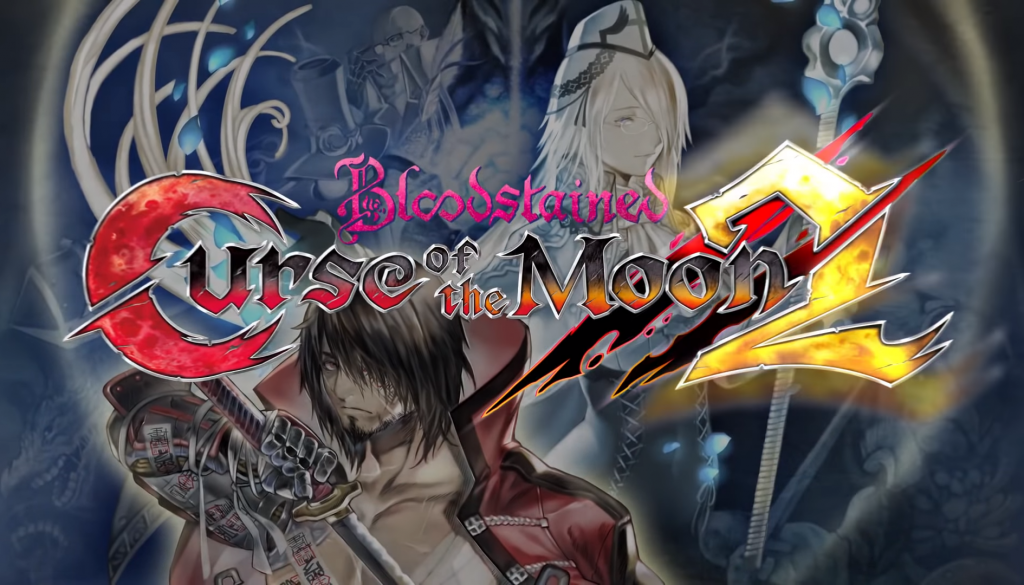 The third playable character is Robert. He’s a soldier and ranged combat expert. Robert wields a semi-automatic rifle along with a number of other ranged weapons. He also can throw bouncy explosives, which can ricochet off walls. Finally, Bloodstained: Curse of the Moon 2 includes Hachi, a mech pilot that can fly, stomp demons, and use a variety of weapons found on his magical mech.

Aside from unique characters to choose, Bloodstained: Curse of the Moon 2 also features incredible looking bosses. While the game bears old-school, 8-bit visuals, the bosses look incredible. You weren’t able to design bosses like those back in the glory days of Castlevania. The game doesn’t have an exact release date at the moment. But, “coming soon” showed in the trailer probably means we’ll be able to play the game before the end of 2020.

PREVIOUS POSTDestiny 2 Truth Teller – How to Get Legendary Weapon

NEXT POSTThe Artful Escape Is A Surreal Tale About Guitar Prodigy