Call of Duty Mobile Season 6, called To the Skies, is just around the corner! The sixth season of the popular mobile shooter in 2022 is bringing a slew of new content to dive into. The biggest star of the new season is a brand new map, called Favela. Then there’s the new KSP 45 SMG, the Jackal aircraft in BR, and more. If you want to know when will you be able to explore new content, here’s the exact COD Mobile Season 6 start date and time. 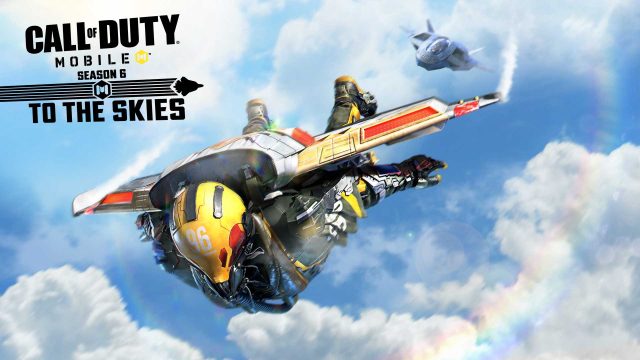 When is COD Mobile Season 6 Coming Out?

As we’ve already mentioned, the biggest feature of Season 6 is the Favela map. This new multiplayer map is a reiteration of the same classic map from COD Ghosts. As the name suggests, the map is set in the slums of Rio de Janeiro. Here’s what the official description says:

“Battle in close quarters along its winding streets, watch for snipers in the rubble, and utilize the map’s labyrinthine layout to flank your opponents and drive the objective home. The medium-sized map harbours elements for all playstyles, favouring a balance of tactical and rapid-fire engagements.”

If you are more of a battle royale player, then you’ll have a lot of fun with the new Jackal aircraft. Of course, there’s a new battle pass as well as the brand new SGM – KSP 45. If you’re one of those players that need a goal to strive for, there will be new weekly challenges and events. This includes the Jackel Fueled Up themed event, with plenty of unique rewards.

NEXT POSTHow to Get Bait Raft