Crytek originally announced Crysis Remastered back in April when the company confirmed what seemed to be an April Fools joke. Crytek has been silent until yesterday, when it announced that the first gameplay trailer for the game will premiere on July 1 on YouTube. We didn’t see much of the game in its teaser but now we have some screenshots along with the release date, thanks to the game’s Microsoft Store listing. It seems Microsoft pulled the lever on the game a bit too soon since we presume they shouldn’t have done that until tomorrow. Anyway, the game is coming out on July 23 for PC, Switch, Xbox One, and PlayStation 4. And those screenshots are rather disappointing. 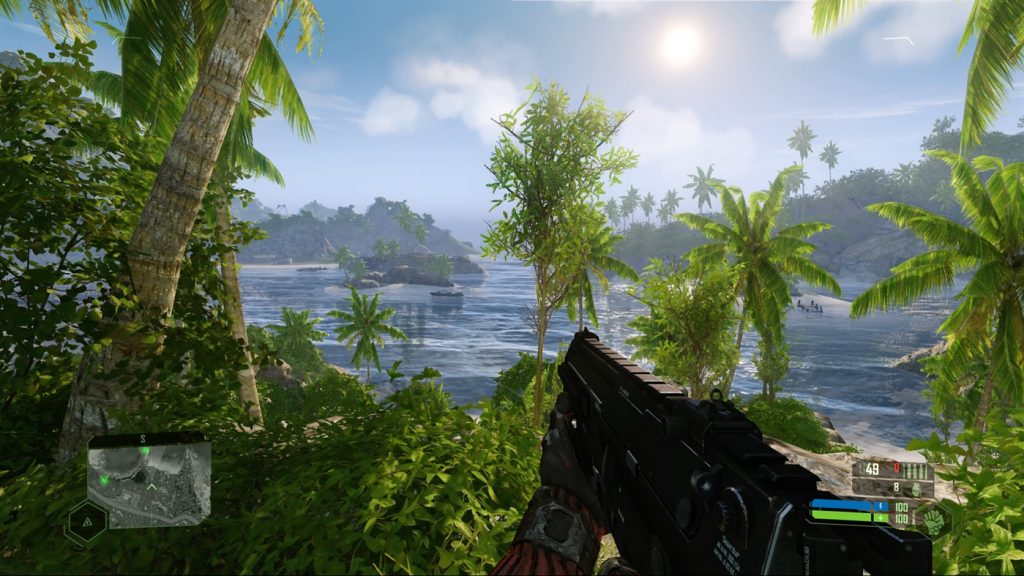 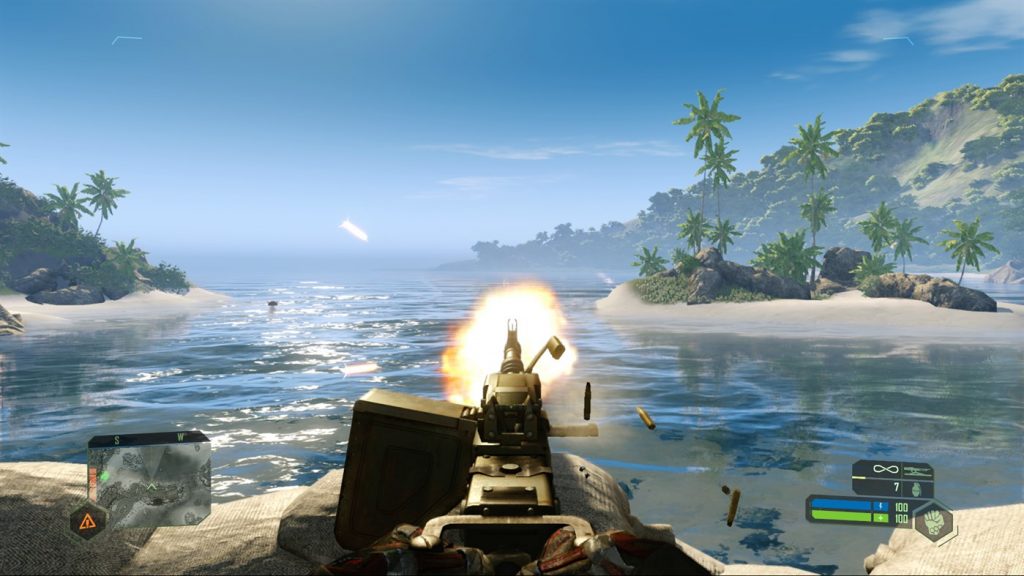 At the moment the three screenshots available show little improvement over the original. Models look the same, and although Crytek promised improved textures in Crysis Remastered a quick glance at the third screenshot shows some very washed out rocks. As you can see, it seems that textures didn’t get that much of an update. Those rocks look like they are taken straight from 2007. Lighting also doesn’t look much improved. 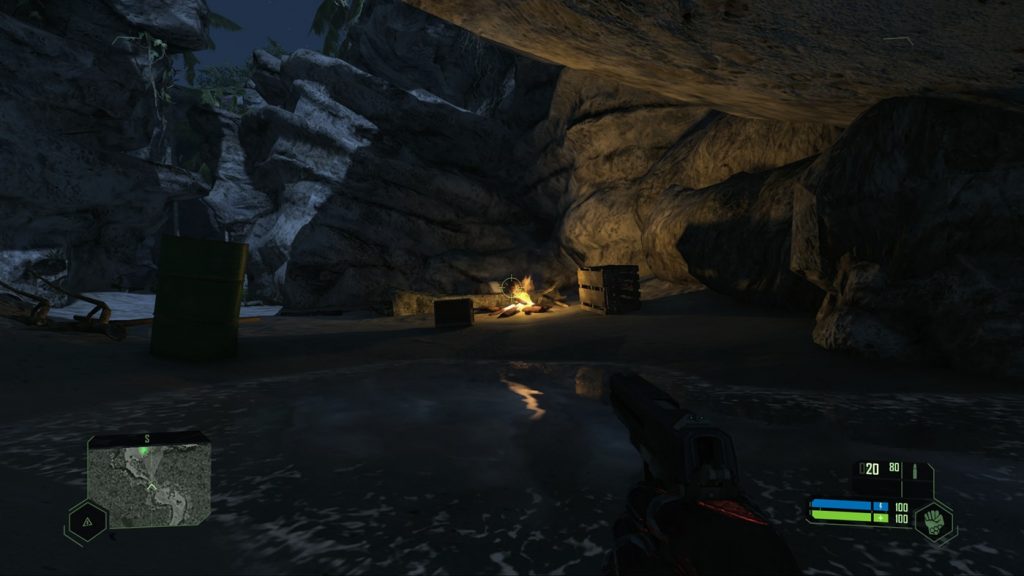 The first image shows oversaturated and quite bloomy sun rays. A complete opposite of realistic and quite neutral sunlight in the original game. Palms trees look better than in the original, at least. But their leaves don’t have the same amount of transparency that made them so realistic in the first place. Overall, these are some unimpressive screenshots. Now, it may be that Microsoft didn’t post actual screenshots from the game. Maybe they are taken from some early version, or from the Switch version of the game. The only positive in case we get these visuals is that the Crysis Remastered should work great with multicore CPUs since the original was made when high-speed, dual-core gaming CPUs were all the rage.

PREVIOUS POSTFortnite Flare Gun Location – How to Get Flare Gun