Elite Dangerous is getting a new expansion that will bring tons of new content to the game. While there were rumors about the upcoming expansion for some time, Frontier Developments didn’t share any details, until now. Today, developers shared info about the expansion, titled Odyssey. It’ll arrive in 2021 and it should be available on PC, PS4, and Xbox One at the same time. 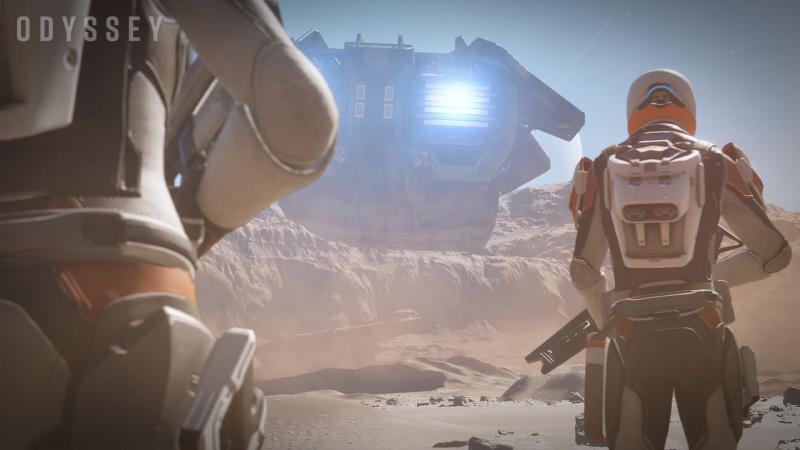 The text is accompanied by detailed descriptions of four major inclusions. The first is on-foot exploration and atmospheric landings. Players will be able to explore planets, “discover outposts and settlements, and explore with unrestricted freedom.” The ability to explore planets on foot brings another major addition, first-person combat. Odyssey will allow players to use a wide variety of weapons and gear and to play with teammates in order to tackle new contracts.

Yes, the game will receive “a wide variety of contracts” which players will be able to complete in a variety of ways. They can use diplomacy or stealth or they can simply go in guns blazing. It seems that contracts will be able to be completed solo or in a group. Finally, new social hubs that will spread throughout the galaxy will allow for alliances to be made, gear to be upgraded, and much more. Elite Dangerous: Odyssey is set for 2021 release and you can already wishlist it on Steam.

NEXT POSTFortnite Season 3 Has Been Delayed For June 17