Will Evil Dead: The Game be on Steam is something many fans of the franchise will want to know. The first Evil Dead title for PC and consoles since 2005’s Evil Dead: Regeneration has gathered a lot of interest among gamers. The good news is that the game will be available on all current platforms. But, will it be available on Steam? Here’s what we know about Evil Dead The Game Steam Release Date. 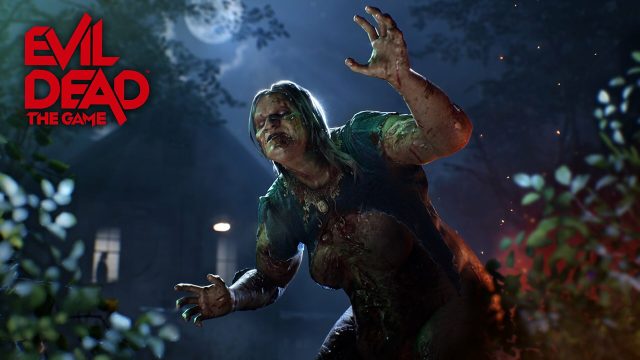 Will Evil Dead: The Game Come to Steam?

Evil Dead The Game releases on Friday, May 13th, 2022, for PC, PS4, PS5, Xbox One, and Xbox Series X/S. In addition, the game will also come out on the Nintendo Switch, but at a later date. When it comes to the PC version, at the time of writing, Evil Dead The Game is exclusive to the Epic Games Store.

Like numerous other games in recent years, developers have struck a deal with Epic Games to release their game exclusively on the EGS. We currently don’t know if the game will ever come to Steam. The official website of the game doesn’t mention Steam in any capacity. Usually, these exclusivity deals between Epic Games and publishers are time-exclusive, lasting anywhere between a couple of weeks and 18 months.

Saber Interactive, the game’s developer and publisher, haven’t disclosed if this is a timed exclusivity or not. Though, what’s telling is the fact that the game doesn’t even have a Steam page. This indicates that even if there are plans for the Evil Dead The Game Steam release, that’s not going to happen any time soon. If this is a timed exclusivity deal, it will last for at least a year. Thus, if the game is to be released on Steam, that probably won’t happen before next year, most likely around May 2023.

NEXT POSTHow to Get Albatross & Ribbon Seal in Adopt Me