Are the Fall Guys servers currently down? Fall Guys, the adorably cute and addictively fun platformer, has just gone free-to-play alongside its release on Xbox One, Xbox Series X/S, and Nintendo Switch. This has resulted in a huge influx of new players across all platforms, putting enormous pressure on Fall Guy’s servers. In this article, we will regularly update the current status of Fall Guys, as well as all scheduled updates, maintenance, current outages, and more. 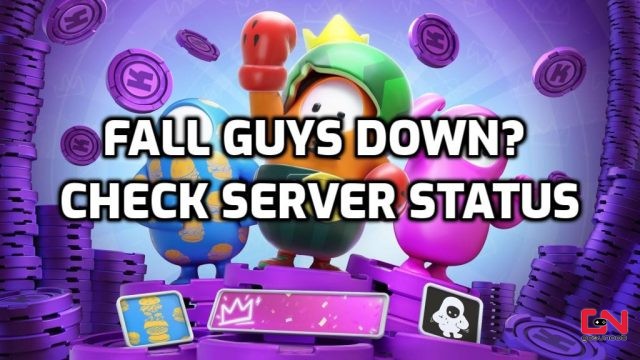 Are Fall Guys Servers Down?

UPDATE: On June 30th at around 1 PM CET / 7 AM ET / 4 AM PT, Fall Guys’ servers are experiencing issues and are offline. Players are reporting connection errors and failed login attempts. We will update the article as soon as we have more information.

ORIGINAL STORY: At the time of writing, which is June 21st 2022, Fall Guys servers are experiencing various problems. Players report failing to login attempts, authentication errors, being stuck on the loading screen, and so on. A huge number of new players are currently trying to play the game. Due to this, servers are overloaded and simply can not accept this amount of concurrent players. We anticipate the situation to slowly come back to normality as the pressure on the servers weakens.

Furthermore, if the servers are offline, this may be caused by several factors. The game might have an update to be deployed, which may require a few hours of downtime. Developers are maybe performing scheduled maintenance, and that’s why Fall Guys is offline. Also, the cause might simply be within the servers themselves, and it needs to be fixed.

The best way to stay informed about the current Fall Guys server status is to follow the game’s official Twitter account. There, the developers will always share the latest information about the current state of the game. If there’s a new update, you learn about it there. If there’s some issue, developers will give updates about it there. And, of course, you can always come back to this article, as it will be regularly updated with the Fall Guys server status.

PREVIOUS POSTThree Hopes Merc Whistle, Who to Give it To