Far Cry 6, the upcoming installment in the famous open-world first-person shooter series, has finally had its gameplay reveal date and time announced. Ever since the cinematic trailer (which you can watch here) was released in June 2020. fans have been eagerly awaiting to see what its gameplay will look like. 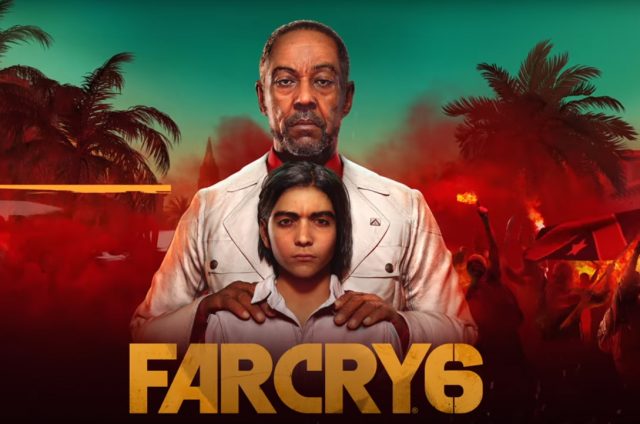 When Will the Far Cry 6 Gameplay Reveal Take Place?

The Far Cry 6 gameplay reveal will occur on May 28 at 6:30PM CEST. At that time, gameplay footage will be streamed on the following channels:

In Far Cry 6, the story takes place in the fictional Caribbean country of Yara. This tropical paradise is under the oppressive rule of President Antón Castillo and his regime. Played by famed character actor Giancarlo Esposito (Homicide: Life on The Street, Breaking Bad, The Mandalorian), Antón has vowed that he will restore his country to its former greatness. “El Presidente” is grooming his young son Diego (Anthony Gonzalez, best known for his role in Coco) to take over after him. The player takes on the role of Dani Rojas, an ex-military turned guerrilla fighter revolutionary. Players can select which gender Dani will be at the beginning of the game.

Far Cry 6 is being developed by Ubisoft Toronto and has been in production for over four years. Narrative director Navid Khavari has stated that the development team researched real-life historical revolutions for inspiration. This is how they got the idea to base their newest Far Cry entry on a fictionalized version of the Cuban Revolution. Accordingly, the game’s setting has a “timeless” look to it, mixing vintage cars with modern-day weapons, since Yara has had economic blockades imposed to it.

While it still doesn’t have an official release date, Far Cry 6 is expected to release sometime later in 2021. It will be released on all major platforms: Xbox Series X|S, Xbox One, PlayStation 4, PlayStation 5, Windows PC on the Epic Games Store and the Ubisoft store, as well as on Stadia and Amazon Luna. It will also be available on Ubisoft’s subscription service, Ubisoft+.