Final Fantasy XIV Patch 6.1 is now live! Called Newfound Adventure, the first major update in the Endwalker expansion is brimming with new content for players to dive into. The biggest and the most exciting part of the update is the new 24-player Alliance Raid, called Myths of the Realm. Part 1: Aglaia is now available, but before you are able to unlock it, you’ll need to complete A Mission in Mor Dhona quest. Here’s how to start the mission and where to find the quest giver. 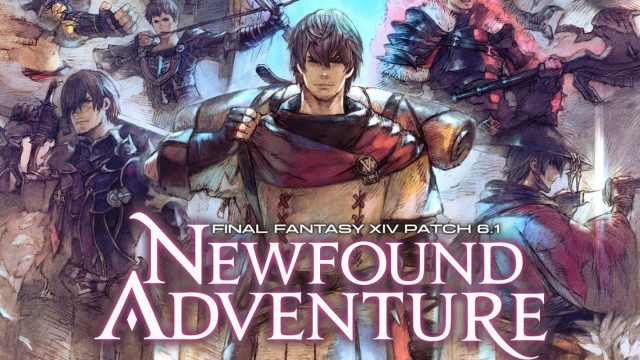 How to Start A Mission in Mor Dhoha in FFXIV

The next chapter of FF14 is now live. Players naturally want to jump on the most exciting part as soon as possible. We are, of course, talking about the Myths of the Realm Aglaia Alliance raid. But there’s a long road to traverse before you will be able to jump into the new Alliance Raid. What you first need to do is to complete the 10 new Main Scenario Quest missions. These missions are added with the 1.6 update and are required before you are able to proceed.

Once you are done with the MCQ missions, you will be able to complete the “Chronicles of a New Era” questline. This questline starts when you interact with a specific NPC. To find this NPC, head to Old Sharlayan. Once there, talk with the NPC called Fresh-faced Student. The exact coordinates to find this NPC is X: 9.1, Y: 11.5. By speaking with him, you will trigger the “A Mission in Mor Dhona” quest. That’s the first of the four quests in the Chronicles of a New Era questline. All four quests are rather self-explanatory. Complete them and you will unlock the new Alliance Raid, titled Myths of the Realm. With that said, that’s all you need to know about the “Mission in Mor Dhona” quest.