Ever since it first launched in 2018, the Epic Games Store has been very divisive among video game fans. On the one hand, it provided some much-needed competition to Steam and Epic offered a much better deal when it came to revenue, taking just 12%, compared to Steam’s 30%. But, on the other hand, this goodwill was offset by exclusivity deals which meant that certain games could only be purchased on Epic. Regardless of how you feel about Epic, one thing has gamers united – the fact that Epic Games give out free games each week is awesome. We are going to take a look at what the Free Epic Games for April 14, 2022 are. 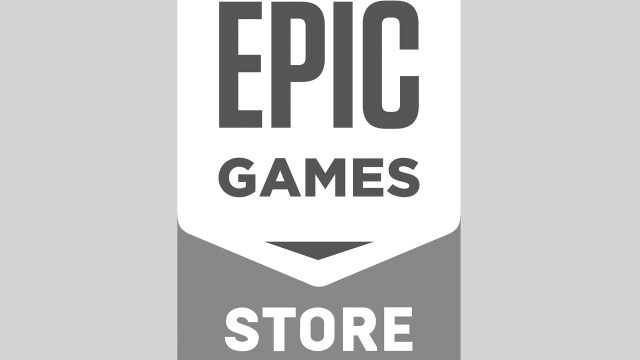 As you no doubt already know, each week on Thursday, Epic Games gives out a free game. Oftentimes, this will come in the form of two or more games. Since they started doing this way back at the end of 2018, Epic Games have given out dozens of free games this way. This included huge hits such as GTAV and Civilization 6, but also many smaller and indie games like Minit, Hyper Light Drifter, What Remains of Edith Finch, and many more. Sometimes, these free games will repeat from time to time, though this isn’t a too common occurrence, fortunately.

It also goes without saying that you will need to have an Epic Account before you can claim your free videogames. And, you will have to install the Epic Games Launcher app in order to download, install, and run these games once you have added them to your account.

And now, let’s see which games Epic is giving out for free on April 14th, 2022. These are: Insurmountable and XCOM 2. Insurmountable is an adventure roguelike centered around mountain climbing. The celebrated sequel to XCOM: Enemy Unknown, XCOM 2 is a turn-based strategy game in which you have to free the Earth from an alien occupation. You will be able to claim these games from April 14th, 2022 until April 21st, 2022.

NEXT POSTForza 5 T-Rex On The Run Collectibles Locations