When is Free Fire MAX OB38 update coming out? The next major update for the popular mobile battle royale title is almost here, and fans can’t wait to find out what’s next in store. Garena, the game’s developer, is working hard to surprise fans with each update with new modes, guns, characters, skins, balance changes, and more. Read on if you want to learn more about Free Fire MAX OB38 Advance Server. 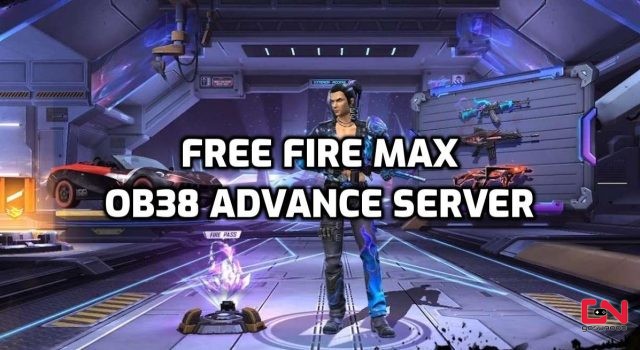 Garena hasn’t officially announced any release dates regarding Free Fire MAX OB38 update. However, we can make an estimated guess based on previous updates and the usual cadence of releases. Each new OB update for Free Fire MAX usually releases around the same time when the ongoing Clash Squad Season finishes. And the current Clash Squad Season is set to end on Wednesday, January 11th, 2023. Thus, the new update will most likely release on the same day or a day after the ongoing season ends.

Of course, before each update goes live, there’s always a period where players will be able to test everything new via the Advance Server. Free Fire MAX OB38 Advance Server hasn’t been officially announced yet. However, it’s safe to assume that the OB38 Advance Server will release in the second half of December 2022. Once the registration opens, you’ll first need to register. Here’s how to do it: