Frostpunk is an awesome game on itself but the DLC the game has got made it even better. The Last Autumn was an amazing expansion that completely changed the scenery while keeping the game’s signature gameplay filled with tough choices and crushing difficulty. The Rifts, smaller DLC of the two, added Endless Mode. Not much but enough to please the hardcore fans. The third and final expansion for the game, titled On The Edge, is coming out pretty soon. 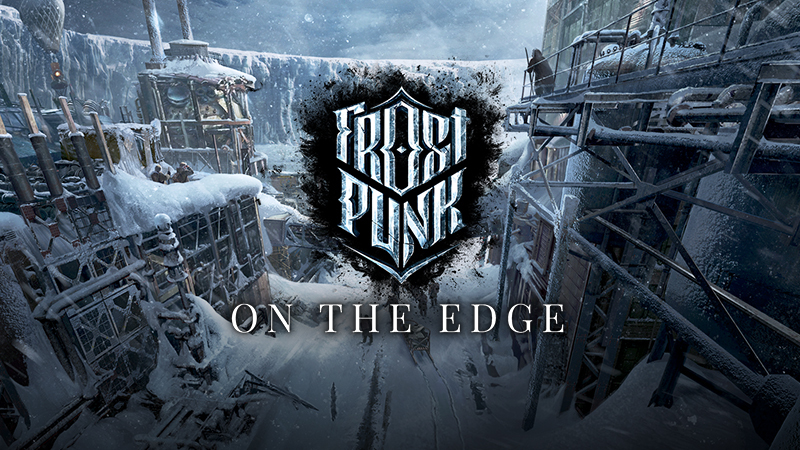 On The Edge will bring a brand new story scenario to the game. The new story will take place on a new map. The story takes place after the great storm and follows an expedition tasked with exploring the frozen world after the Great Storm hit and turned the world into a huge snowball. As for the map, we don’t know much about it. It’s desolated, filled with snow and all kinds of dangers and that’s pretty much it.

“The Edge symbolizes the cross between what has been the past and what’s new to come. Although the society of New London, the city believed to be the last one on Earth, has survived, it doesn’t mean the struggle is over. The people face new challenges that are catalysts to spark up divisions, new problems, and conflicts based on the fact, that people might have different points of view, different perspectives. Different outlook, so to speak. This is the Edge that you will face as the leader of the society that survived the great snowstorm of Frostpunk” – these are the words of Maciej Sułecki, the lead designer of Frostpunk: On the Edge when asked to explain On The Edge to players.

You will be able to buy On The Edge separately after it comes out. You can also get it as part of the Season Pass or with Frostpunk: GOTY Edition.