Wild West Online got its first official gameplay video, showing us some of the game’s content. In this six-minute official showcase, you’ll get to see what the character creation process looks like, where you start the game from, and lots more. The game’s start has a strong Westworld vibe.

The information shown below is gathered from the video above. The gameplay in the video was recorded using a pre-alpha version of the game. 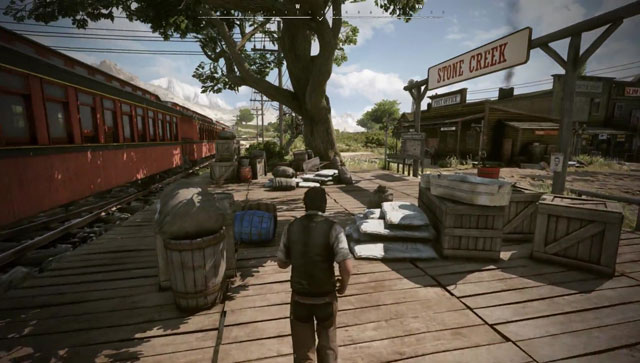 Earlier this year, there was a screenshot from Wild West Online that confused almost everyone – everybody thought it was from Red Dead Redemption 2.

There is a Wild West Online closed alpha set to happen sometime in the summer of 2017. The closed beta will be the next testing ground during the middle of fall 2017, with the game coming out in December 2017. These dates are subject to change, according to the official site, where you can also find out everything about the three editions and their content.

NEXT POSTWWE 2K18 Launching on Nintendo Switch in October