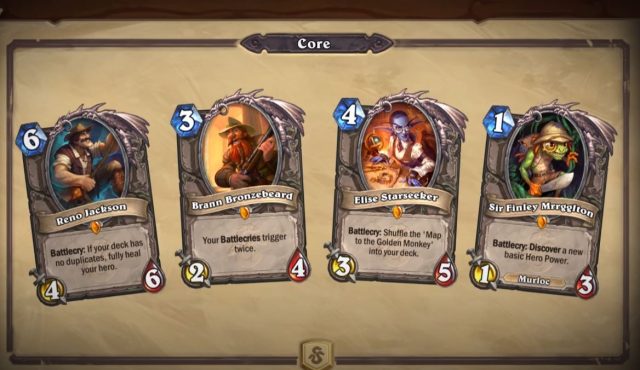 The Hearthstone Core Set for 2022 has finally been revealed. Called Year of the Hydra, the new Standard year is set to bring some powerhouse cards from the past back to the Standard format. This is especially true for many neutral cards which were ubiquitous in the meta until they were removed from Standard. And now, they are back! We are talking about such iconic cards as Wild Pyromancer, Acolyte of Pain, the original League of Explorers, and many more. But first, let’s check out which cards are being removed from the current Core Set. These cards are no longer in the Core Set:

We’ve seen the removed cards, but now let’s check out all the new added cards! Each class is getting some exciting old tools to use again in standard. We are seeing the return of some of the classic cards as well as quite a few cards from the old expansions. Blizzard has definitely decided to spice things up with some very powerful cards from the past. But, it still remains to be seen how will those cards pair with the new sets. The meta will definitely change a lot, that’s for sure. Anyway, here are all the new cards added to the Core Set with the Year of the Hydra update:

These are all new cards from the Hearthstone 2022 Core Set. As you can see, each class is getting one card more than they are losing. And when it comes to neutral, Blizzard is adding 5 more cards compared to how much they are removing. In total, 72 new cards are being added, while 57 cards are rotating out to wild. The new Core Set will become available on April 12th, alongside the new Voyage to the Sunken City expansion. 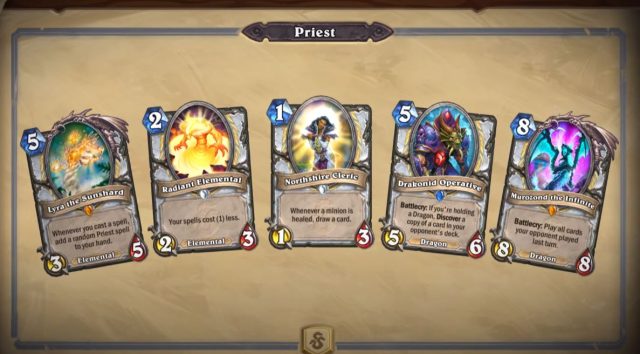