The popular science fiction survival game Icarus continues to be upgraded almost every week since its initial launch in December 2021. The session-based game from DayZ creator, Dean Hall, has had a rough start, but the studio didn’t abandon it. However, with constant updates, servers outages are bound to happen. Here you can check the Icarus server status and maintenance schedule. 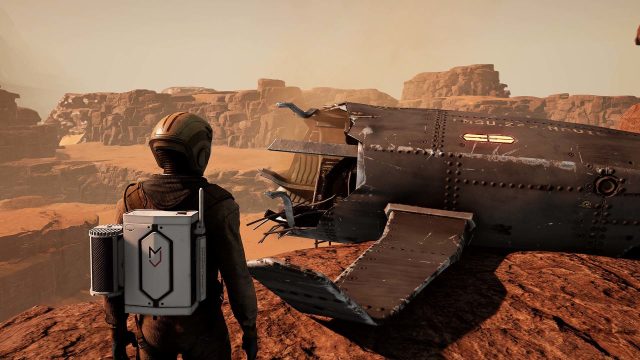 Are Icarus Servers down?

UPDATE: On November 16th 2022, players have been reporting problems with connecting to servers. At the time of writing, developers are still working on the issues, and problems with latest update.

Intermittent @SurviveIcarus outage update. Services being restarted. This might involve connectivity issues for up to 30 minutes. You can continue to keep playing, as it will reconnect and resync just fine when services restored. Apologies for the disruption.

ORIGINAL STORY: At the time of writing, Icarus servers are experiencing problems. Players are reporting issues with the servers on 20th April 2022. And while servers are now up, they can occasionally go offline for various reasons. The developers may deploy a new update, which requires downtime. Scheduled maintenance would also require servers to go offline for a couple of hours. Various issues may bring the game down for a period of time. Finally, an outage may be caused due to some issues with the servers directly.

If you are unable to connect to Icarus servers and play the game, you can check the server status in several ways. The official Icarus Twitter account is a good place to start.

If developers are slow to acknowledge the issue, check the Icarus subreddit and see if other players are reporting problems with the servers. Finally, the official Icarus Discord server is a good place to chat with other players and see if they are experiencing issues as well.

Of course, you can also always come back to us to learn about any potential issues. We will regularly update this article with the current server’s status. With that said, that’s all you need to know about the Icarus server status.