A big surprise came yesterday, as Kingdom Hearts IV was officially announced. Now, players all over the world are excited to see the next installment of this series. A long-time collaboration between Disney and Square Enix, it has been several years since the last part, Kingdom Hearts 3, was released in 2019. Since you are no doubt interested in learning all the pertinent details surrounding it, this guide is going to tell you everything you need to know about Kingdom Hearts 4, including its release date, which platforms it is going to be released on, its trailer, and more. 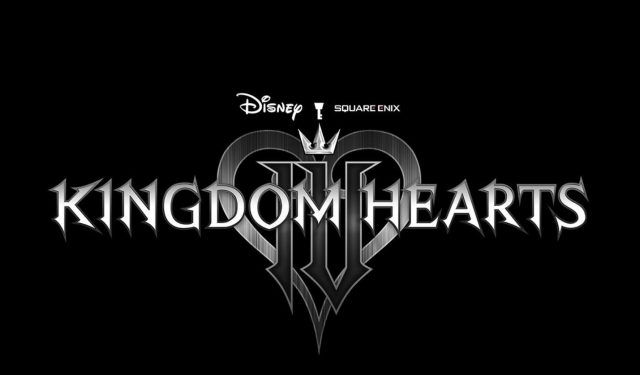 When is Kingdom Hearts 4 Coming Out

At this time, this is something that we still don’t know. Though, since the release date wasn’t visible in the trailer, we can at least safely assume that Kingdom Hearts IV isn’t going to be released this year. Going by that logic, sometime between 2023 and 2025 is a much safer bet. What we can only hope for is that this isn’t going to be a repeat of Kingdom Hearts 3. That game was first announced all the way back in 2013 and wasn’t fully released until six years later in 2019. In any case, we will update this article as soon as we have more information regarding the release date itself.

What Platforms Will Kingdom Hearts 4 Be On

Again, this is another piece of information that hasn’t been officially confirmed yet. But, if we are once again going by KH3, then KH4 is most likely going to be released on PlayStation 4, PlayStation 5, Xbox Series S|X, and the PC. We will add new info as soon as developer Square Enix confirms or denies our assumptions.

Below, you can see the entire Kingdom Hearts IV trailer. This is part of the Kingdom Hearts 20th Anniversary Announcement, which also includes several other new games as well.