The release of LawBreakers is just around the corner, and it is time to go over the different editions, their prices, and content. Considering that this game was meant to be free-to-play, the price for its editions is reasonably lower than for similar titles. The PC and PS4 versions are almost the same, with a slight difference in the content of the Collector’s edition. The PC one doesn’t include the copy on a disk, instead giving you a Steam key.

The Pre-order or Day One edition offers some digital goodies. It contains the Assassinated Animated Account Portrait, Kitsune Honor-bound Skin, and the Hellion Sunflare Skin. Although the most hated player-grabber, the pre-order bonus still makes its way into almost every game. 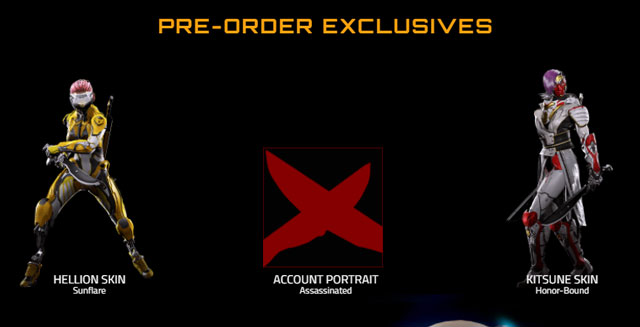 This is your standard and the most commonly-bought edition. It costs $30 and can be pre-purchased. The features included in this one are found in all other editions. Here’s some of the stuff you’ll get:

Roles: With 18 characters in 9 roles, revel in unparalleled vertical violence and master your play style.

Note: There is a limited physical copy of the game for PS4, listed on the official site, among other copies. It is limited to 5.000 copies, and the purchases start on Friday August 4th, 2017 at 10 AM Eastern time. They’ll also be limited to two per customer.

This is a slightly more expensive version. It costs $40 and includes everything from the LawBreakers Core edition plus: 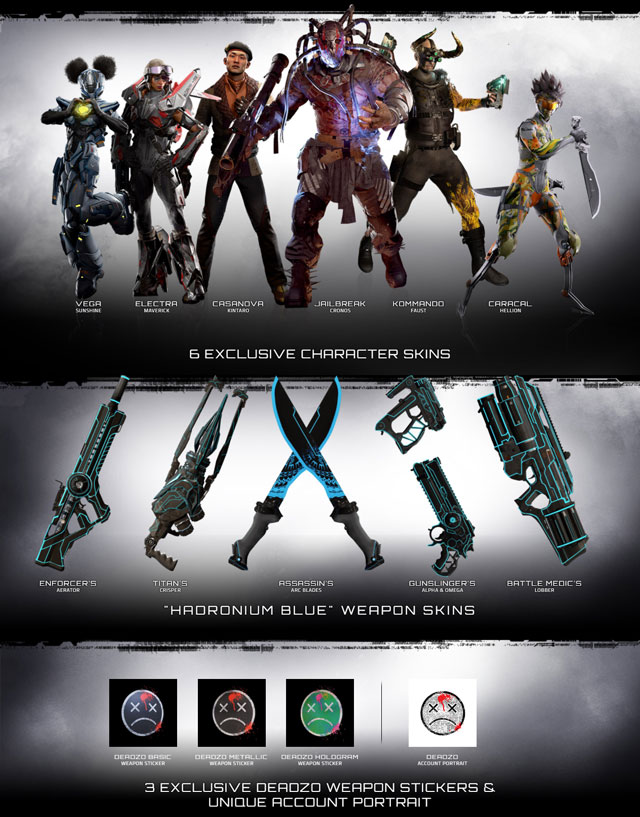 This is one of the cheaper Collector’s editions out there. It costs $70 and it has two versions, for the PC and PS4. This is a limited edition, with every box individually numbered. The PS4 version is up for sale on August 4th, 2017 at 10 AM Eastern Time. A total of 2.500 console units will be up for sale. The PC version doesn’t have the limits in number, but it has a limit in time. You can order this version until Friday 7th at midnight. 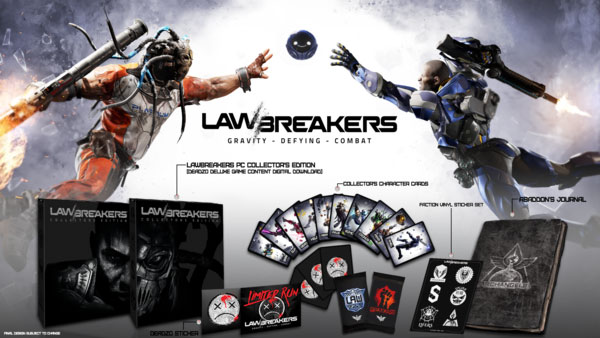 LawBreakers is a team-based FPS, is planned to go live on August 8, on both PC and PS4.

NEXT POSTCrash Bandicoot Topping All Sales Charts Including in UK