Left 4 Dead 2 came out a decade ago but the game is still the best zombie survival co-op experience around. World War Z came close earlier this year but it didn’t top the cult classic from Valve. This is why it isn’t surprising that the community around the game is still alive and kicking, even making new custom campaigns. The latest campaign to hit Left 4 Dead 2 is called Chernobyl. It is a passion project by a group of fans who took nine years to complete it. They finally finished it a day ago and shared their creation on the game’s workshop page. 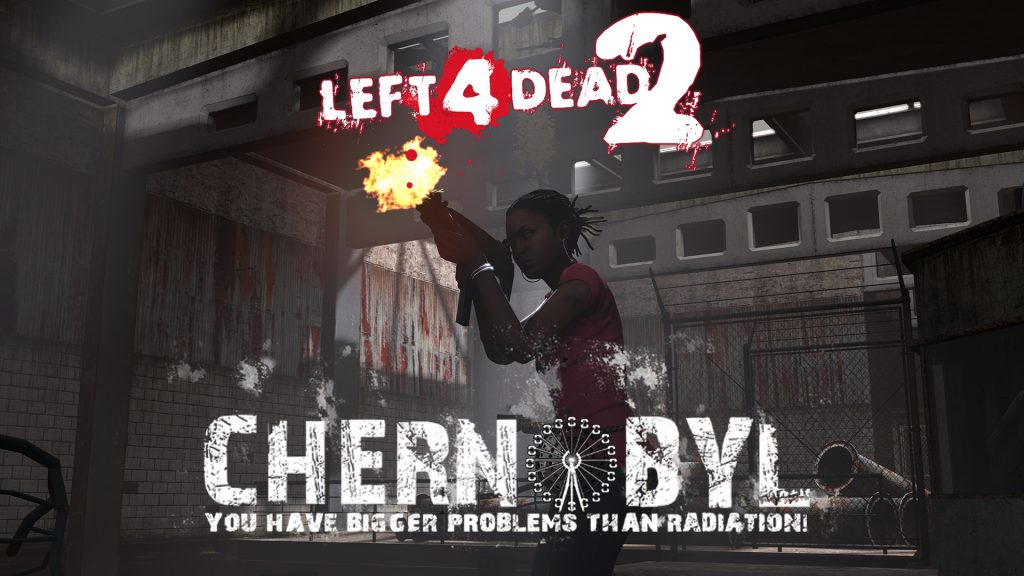 The reason why Left 4 Dead: Chernobyl took so long to finish is because this isn’t just a simple mod. People working on it used original assets, they didn’t just borrow models from the game’s other campaigns. Most models and textures are originally made. The campaign sports more than 400 new models and 500 new textures. And, to be honest, the maps look really great for a ten-year-old game. The guys even created an original soundtrack for the campaign!

Left 4 Dead: Chernobyl includes five maps, covering the town of Pripyat along with the infamous Jupiter factory known from Stalker. Visually, maps are excellent. They have that gritty realism Source engine is known for with a touch of the dreary atmosphere from Stalker. You can find more about the campaign at its Steam Workshop page. And if you want to see more of the impressive images from Left 4 Dead: Chernobyl, check out its ModDB page. 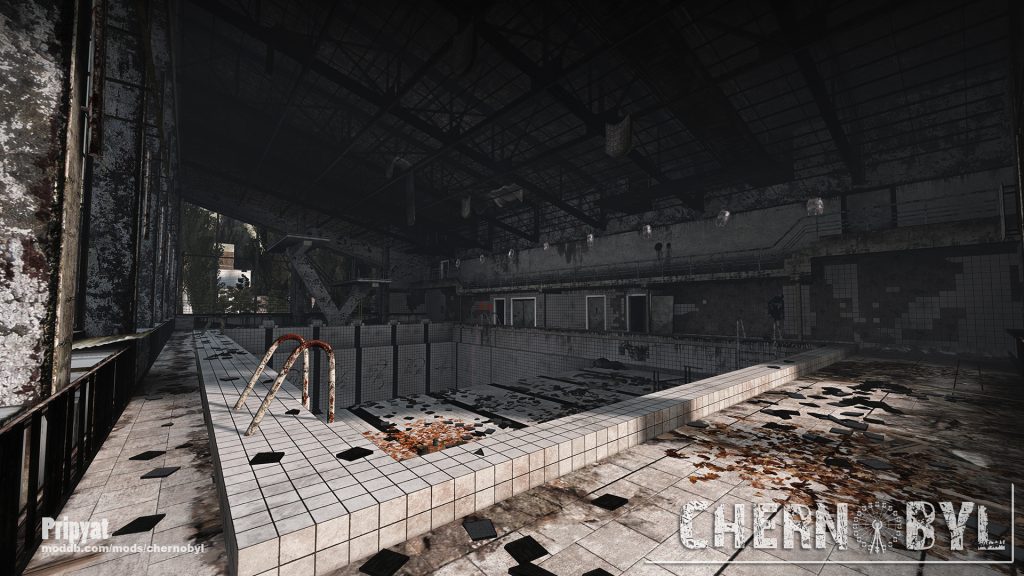 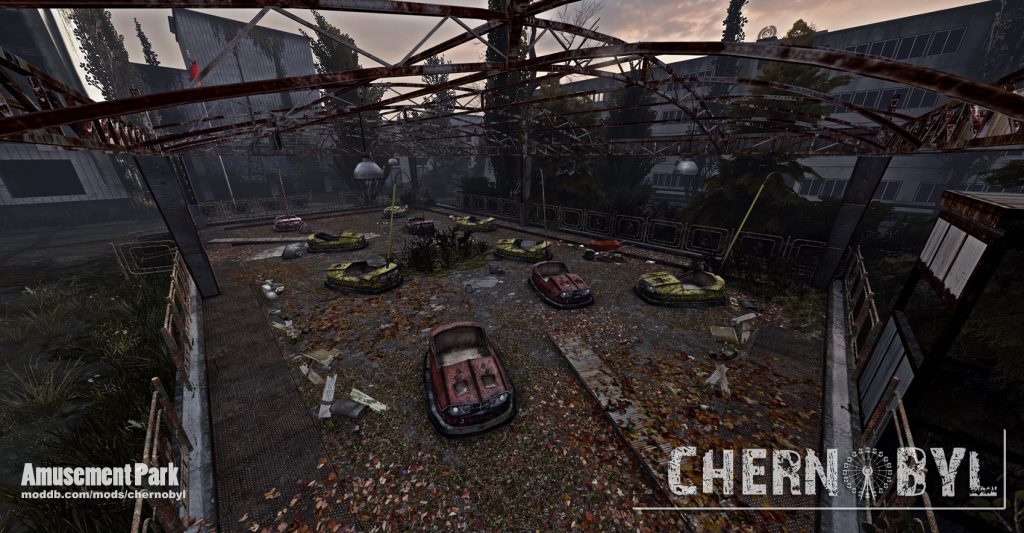 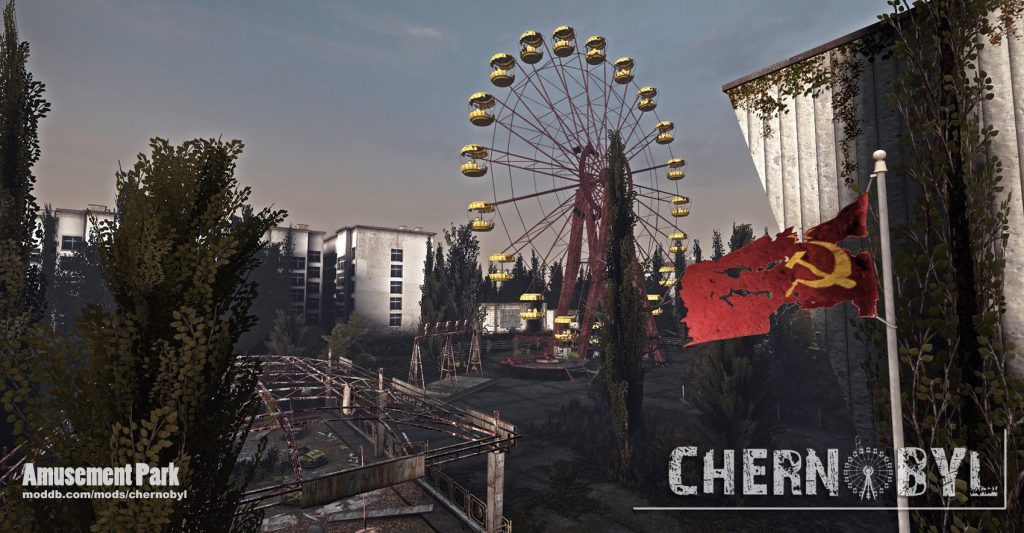 So, what the four survivors from the original game are doing in Eastern Europe? Well, the zombie infection allegedly cannot spread in the cold winds of the tundra so they are headed to Siberia. Their plane crashed right over Pripyat so now they have to fight their way to the safety of an old Soviet bunker.

PREVIOUS POSTCall of Duty: Modern Warfare Gets a New Patch and a New Mode Called Cranked

NEXT POSTStar Citizen’s First System Is Complete, Only 99 More to Go!