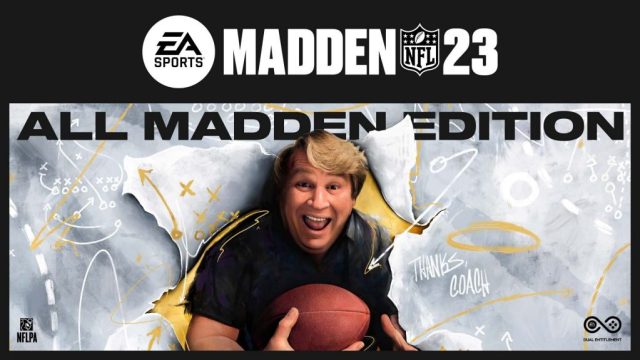 All Madden games are traditionally released during late summer, and things are no different this time around. Madden NFL 23 is set to be released on Friday, August 19, 2022. Publisher EA Sports has also confirmed the exact launch time for Madden 23. If you are gaming on a PlayStation, Madden 23 will launch at midnight, in your local timezone. However, if you will play the game on the PC via Steam, the release time is a bit different. The game is set to launch on Steam at 9AM PT / 12PM ET / 5PM BST / 6PM EST.

Finally, if you don’t want to wait for the Friday release, you can start playing via early access on Tuesday, August 16, 2022. Read on to learn how to get Madden 23 early access, as well as at what time early access starts.

As we’ve already mentioned in our intro, most modern games that offer early access usually do so via higher editions of the game. And that’s exactly the case here as well. If you want to get early access to Madden 23 and play the game three days before the official release, all you need to do is to pre-purchase the “All Madden Edition” of Madden NFL 23. Though, keep in mind that you will need to pay $99.99 USD for that privilege. However, early access is not the only thing you’ll receive with this edition. Listed below is all the bonus content you’ll receive with the All-Madden Edition: