Microsoft Flight Simulator is one of the most expected upcoming releases from Xbox Game Studios. The last Microsoft Flight Simulator title came out back in 2006 (and ran like a pile of crap on most PCs of the time) so the increased level of excitement from flight sim community (and also from fans who just want a game where they can fly a plane anywhere in the world) is understandable. Developers of the game post new development updates regularly, and the latest update has a number of interesting tidbits. 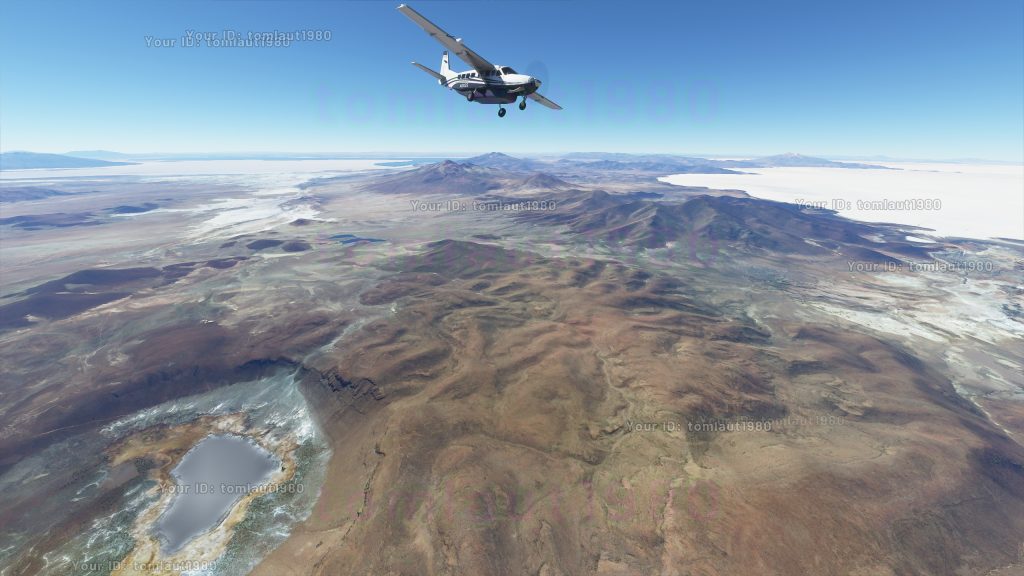 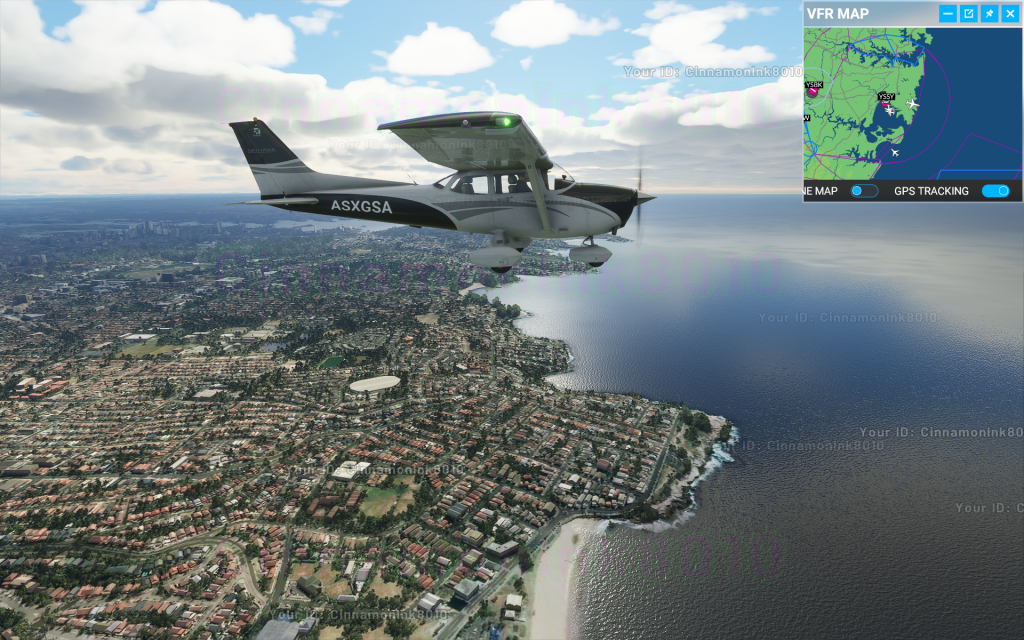 The most important announcement in the latest Microsoft Flight Simulator development update regards the Closed Beta. The team behind the game has plans for the Closed Beta testing period and more will be shared on July 2nd. We hope that’s the date we will receive a clear launch date for Closed Beta. Other updates include the imminent release of the Alpha 5 update, available to all alpha testers. The release date is set for early July, with the exact release date coming with the next development update. 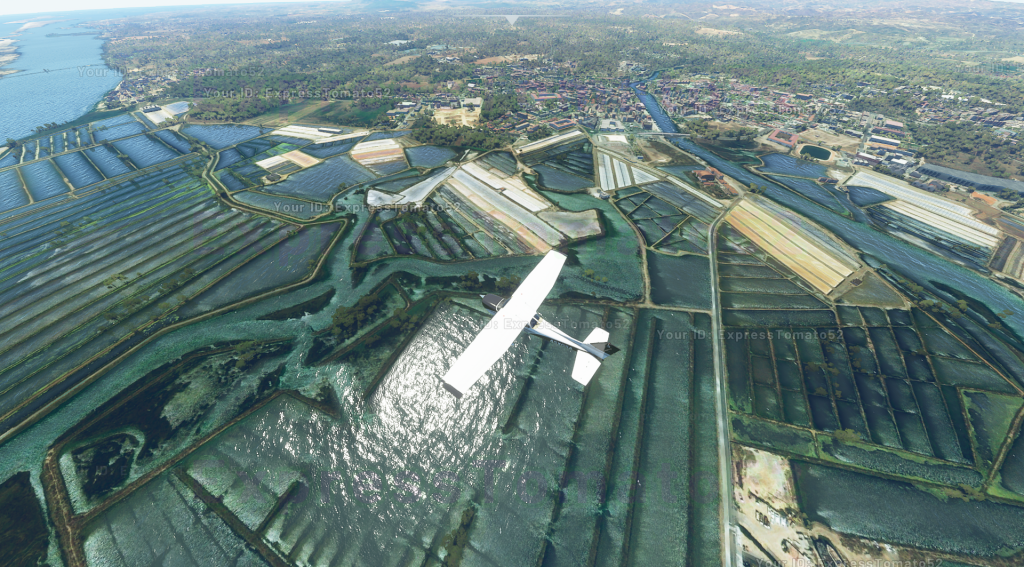 Also, Microsoft Flight Simulator and Xbox Game Studios partnered with NAVBLUE. NAVBLUE will provide its real-world aeronautical data to the game, via Navigation+ and Charts+ services. The two services should increase the realism of the game by including real-world airplane routes from all over the planet. NAVBLUE will also provide accurate aerodrome and terminal procedures used by professional pilots, further increasing the immersion. Finally, the update brings a number of cool videos and screenshots some of which can be seen in this post. To check them all out go to and check out the latest Microsoft Flight Simulator development update. The game should come sometime during 2020 for the PC, with it being available on the Xbox Game Pass for PC from day one. As for the Xbox version of the game, it should come at a later date.