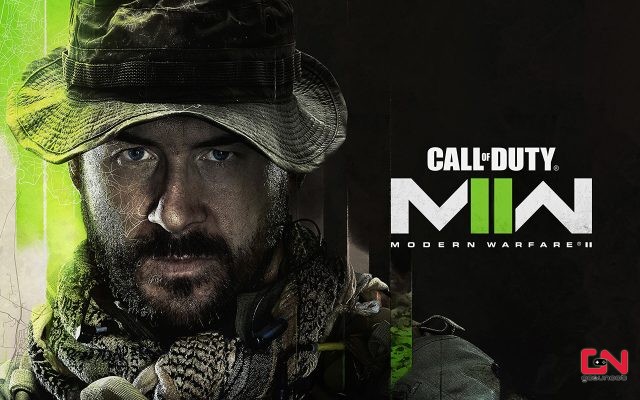 The Call of Duty: Modern Warfare 2 beta is upon us! It’s planned to last for the better part of the second half of September 2022. However, the beta schedule is a tad bit complicated. There are several early access periods, and different platforms will get to play on different dates. And, when it comes to PlayStation gamers, they will have an opportunity to play before everyone else does. Below we break down the exact dates and times for the Modern Warfare 2 PlayStation early access and PS4 & PS5 open beta.

The COD MW2 PlayStation open beta will last for three days. You will be able to play until Tuesday, September 20th. The exact ending time hasn’t been specified. The early access to Modern Warfare 2 beta on PlayStation is reserved for those players who preorder any edition of Call of Duty: Modern Warfare 2. On the other hand, everyone will have access to the open beta period, no matter if you’ve preordered the game or not.