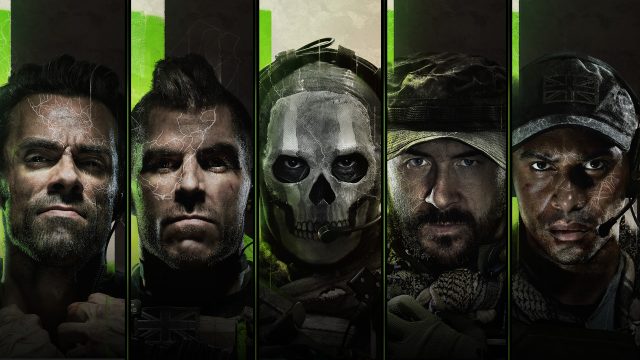 What is Call of Duty Modern Warfare 2 Preorder Bonus?

For those of you who’re brave enough to pre-order the game several months upfront, Activision-Blizzard has already prepared several editions. But, the good news is that you can buy these editions at a later stage if you wish so. The only currently known pre-order bonus that has been revealed is the early access to the open beta. Thus, if you are not interested in playing the beta a few days earlier, you don’t really need to pre-order the game yet. Nonetheless, if you are still determined to buy the game right now, read on to learn about the editions.

If you have some disposable income and you’re a really big fan of the legendary Captain John Price and his crew, then the Vault Edition might just be perfect for you. It costs quite a lot (MSRP of $99.99 or your regional equivalent), but it packs a lot of in-game goodies. Let’s breakdown everything you get when you buy COD Modern Warfare 2 Vault Edition:

Furthermore, it should be noted that you can also use these tokens in Warzone 2, slated for release later this year. Aside from the Vault edition, players will also be able to purchase the Standard Cross-Gen edition. This edition includes Open Beta Early Access as well as a cross-gen version of the game. This means that you will be able to play both on PS5 and PS4, or on Xbox Series X|S and Xbox One at no extra cost. The standard edition costs $69.99 or your regional equivalent.