If you are excited to try the new Call of Duty game, you are probably wondering when is the Modern Warfare 2 Open Beta? The latest COD title has been officially revealed, marking the return of the legendary Task Force 141 and iconic characters such as Captain Price and Ghost. We already know the release date – 28th October 2022. However, the open beta has also been announced and players are eager to test the game as soon as possible. So, when does Modern Warfare 2 Open Beta start and how can you get early access? Here’s what we know. 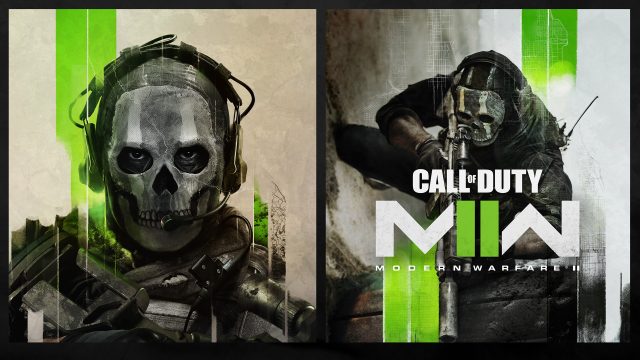 When is Modern Warfare 2 Open Beta

The Call of Duty: Modern Warfare 2 open beta currently doesn’t have an official date. While Activision Blizzard did confirm that there will be an open beta at some point, we don’t know when that will be. However, we can estimate when that might happen based on previous years. In the last two years, Call of Duty games were revealed later than usual. This was due to complications caused by COVID-19 quarantines. This year the reveal occurred in early June, which is closer to standard for COD announcements prior to COVID-19 (the April – June period).

Thus, we expect beta testing to start earlier this year. This is only our speculation, but we predict that the Open Beta could start as early as mid-July 2022. We will make sure to update the article as soon as we have more information about the start date. 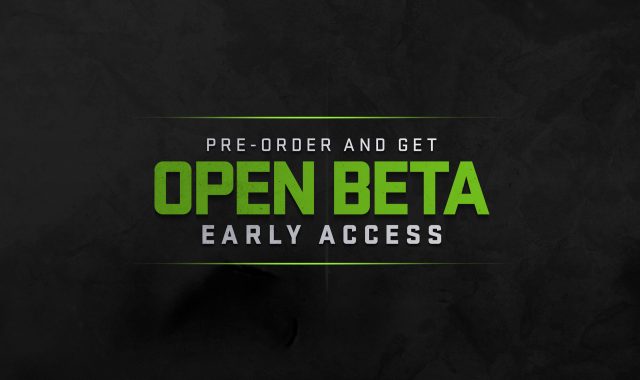 Given that this is an open beta, everyone will be able to join without the need to pre-register. However, there will be Early Access for those players who pre-order any edition of the game. Activision hasn’t yet revealed details in regard to how long will the beta or early access last. Thus, we don’t know the details about the early access yet in terms of its value. In addition, PlayStation gamers will have an opportunity to try the beta before everyone else, as the game will have a beta weekend on the PS5 and PS4 before all other platforms.