When does the MultiVersus open beta start? The open beta for the upcoming free-to-play crossover fighting game has been officially announced. The MultiVersus beta is just around the corner, and it will be completely free to play on all platforms. This includes PlayStation 5, PlayStation 4, Xbox Series X|S, Xbox One, and PC (Steam)! In this article, you will find out how can players gain entry to the Early Access period, when is the Beta start date, what content is available, and much more. 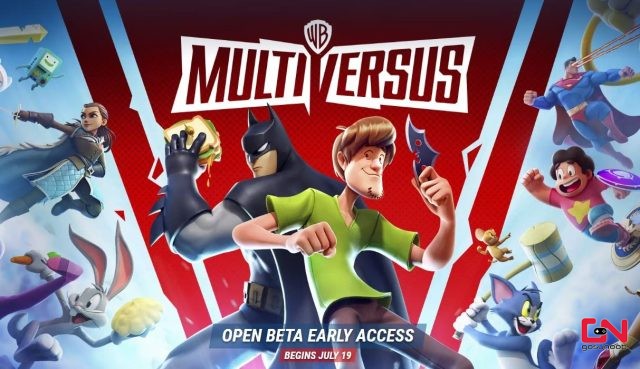 When does the MultiVersus Open Beta start?

The open beta is set to kick off this July for players on all platforms. Everyone will be able to play the MultiVersus beta for free starting on Tuesday, July 26th, at 9 am PST / 12 am EST / 5 pm BST / 6 pm CEST. According to the developers, “an end date has not been set for the Open Bet”. This means that this will be an ongoing beta. Developers state MultiVersus “will continue to get updated with new characters, maps, seasonal content, and more in the months ahead”.

Just like the open beta, early access will also be available for players across all platforms. Those of you who have played the Closed Alpha will receive a code via email to redeem on the platform of your choosing. Then, your game will be updated from the closed alpha version to the open beta version. And that’s it, you are ready to go!

NEXT POSTMultiVersus Twitch Drops, How to get Early Access