EA Play livestream, which took place last week, had a couple of interesting announcements. One of those announcements was about a number of EA games coming to the Nintendo Switch. Aside from bringing yearly (legacy) installments of FIFA, EA didn’t have games on the Switch. But the announcement included seven games coming to the Nintendo Switch during 2020. Four of those titles are FIFA 21, Lost in Random, Apex Legends, and Burnout Paradise Remastered. And a recent report for Venturebeat lists the other three games. One of those games is a remaster of the fantastic Need for Speed Hot Pursuit. 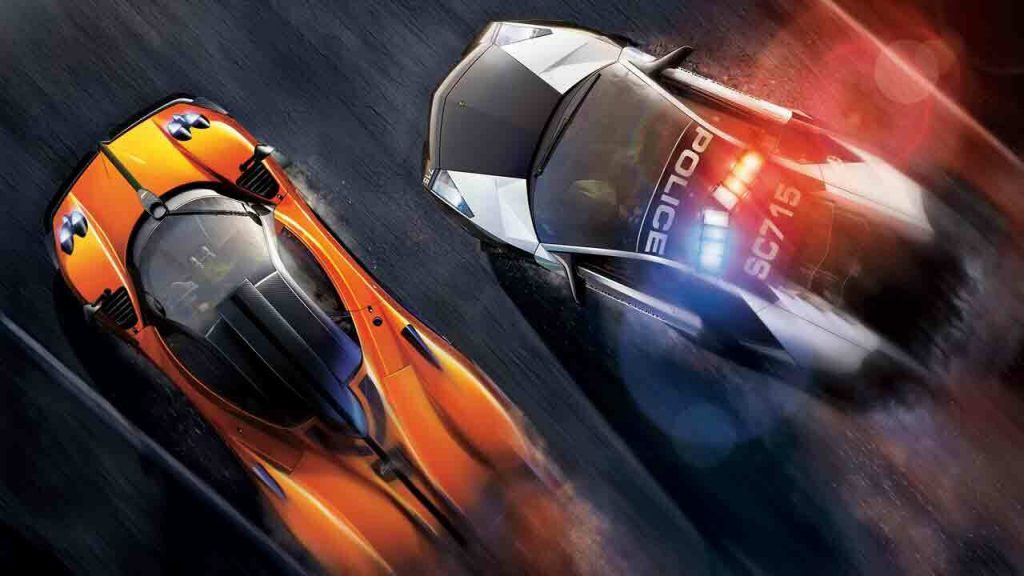 The first and most interesting game coming later this year for the Switch is definitely Need for Speed Hot Pursuit. The blockbuster title from 2010 (wow, this game is ten years old…) is still one of the best NFS games of all time. Developed by Criterion, the game features intense racing along with even more intense police chases. The arcade racing was perfect and the inclusion of two campaigns (both as a racer and a cop) allowed players to play the game exactly how they wanted. The remaster of the game is in the works, and it should land on the Nintendo Switch but also on PC, Xbox One, and PlayStation 4, later this year. We just hope that the pricing of the Switch version will be lower than Burnout Paradise’s $50 price tag.

As for the other two games, they aren’t as exciting. The second game arriving on the Switch is a still unknown game from Velan Studios, an indie studio that’s part of EA Originals, the publisher’s indie games initiative. The third title is the latest Plants vs. Zombies game. Battle for Neighborville is an excellent third-person shooter that failed to make a notable dent in the market. We can’t wait to play Need for Speed Hot Pursuit on the Switch. The console lacks quality racing titles and this one will make for a perfect arcade racer for Nintendo’s portable gaming system. Just don’t price it at $50.

PREVIOUS POSTMixer Is Up Until July, After Which It’s Shutting Down

NEXT POSTDestiny 2 Truth Teller – How to Get Legendary Weapon