EA Play, Electronic Arts’ summer livestream event that replaced their E3 conference, included lots of filler time but also a number of interesting announcements. We had an extended look at the upcoming Star Wars: Squadrons, saw a trio of indie titles, were treated with glimpses of next-gen titles, found out that a new Skate game is in the works, and learned more about Apex Legends cross-play support. We’ve shared info regarding Star Wars: Squadrons in a separate article. And in this one, we are sharing everything else shown during EA Play livestream. 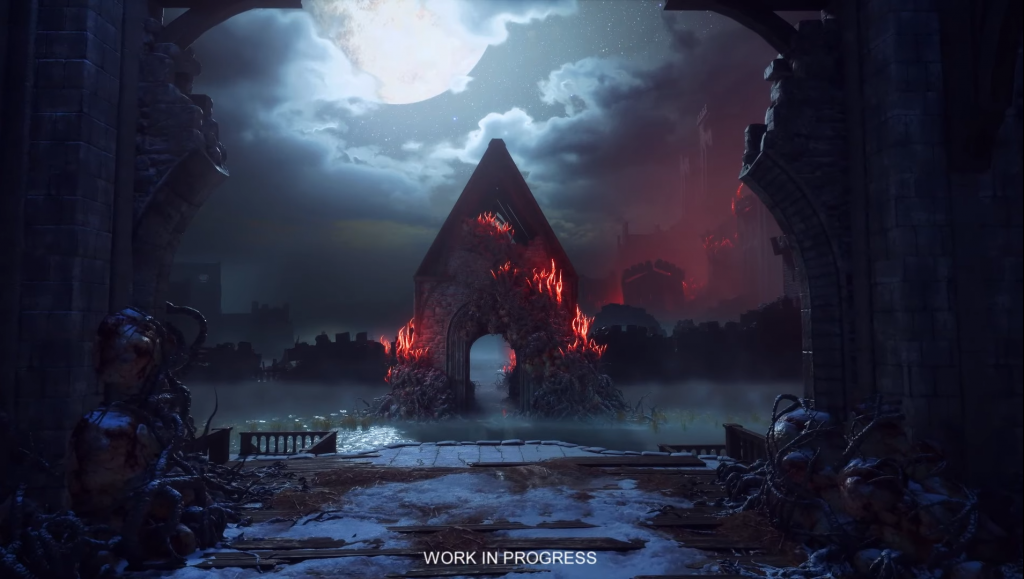 EA Play’s most important announcement for many people is probably the new Skate game. Now, we didn’t receive any gameplay or details about the game, but it sounds like it’s coming for next-gen consoles and that it’s a proper sequel to previous games. Next, a trio of cool indie studios shared details about their upcoming titles. It Takes Two is a game from Hazelight, a studio that gave us co-op adventure A Way Out. The game deals with emotional consequences a divorce can have on children. It does that by introducing two magical dolls that are used to control the parents of a little girl who are going through a divorce. We didn’t find out much more during Josef Fares’ regular over the top talk about the game. But we do know that It Takes Two will arrive sometime during 2021.

The next game shown during the EA Play stream is Lost in Random. It’s a new game from Zoink Games, responsible for the excellent Fe. Lost in Random takes place in a world where dice rule the society. One such dice will join another little girl, and together, they will fight to restore randomness into the world. Finally, Rocket Arena is a 3v3 multiplayer shooter with nothing but rocket launchers. Final Strike Games are working on it, it’ll feature cross-play and it’s coming on July 14 to PC, PlayStation 4, and Xbox One. 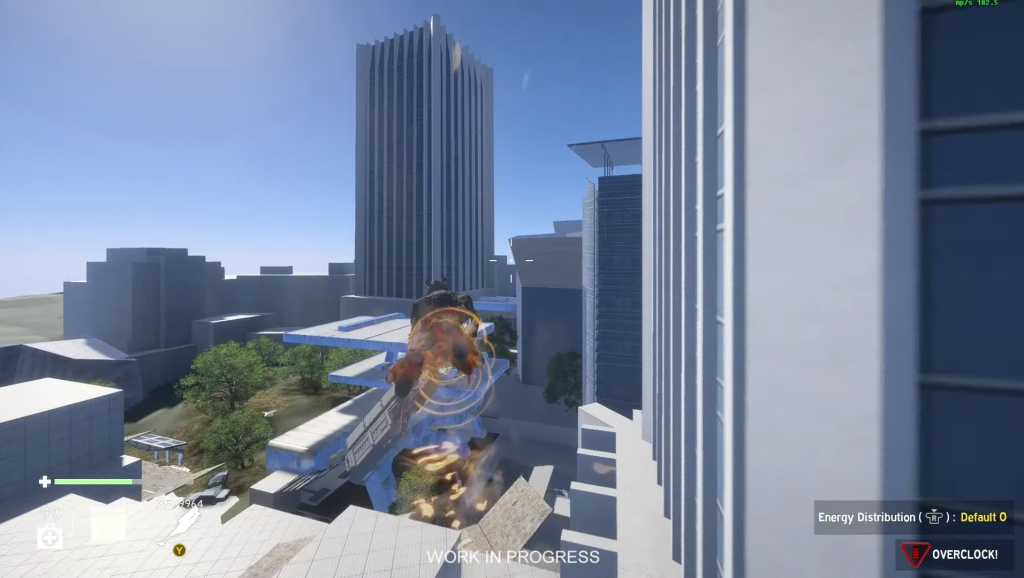 Other highlights of last night’s EA Play stream include short glimpses of next-gen projects from EA studios. We’ve seen a couple of scenes from Dragon Age 4, huge battles that will be part of next-gen Battlefield title, and detailed car modes, part of the upcoming Need for Speed game made by Criterion. Finally, EA Motive, the studio behind Star Wars Squadrons, shared their next-gen project that includes object manipulation and parkour. And yeah, more EA games are coming to Steam. Last but not least, Apex Legends is coming soon to Nintendo Switch and is getting cross-play this autumn.

NEXT POSTThe Last of Us 2 Coin Locations – Numismatist Trophy