Tekken is, along with Street Fighter and Mortal Kombat, one of the most popular and enduring fighting game franchises of all time. Ever since the first installment of this game series came out way back in 1994, it has been a staple of both arcades as well as home entertainment systems. As such, it’s no wonder that it has also seen its fair share of adaptations into other forms of media. From live-action films to anime, Tekken has had many outings of varying quality on both the big screen as well as regular TV sets. And soon, a new anime series – Tekken: Bloodline – is set to debut on Netflix. Here’s the release date for Netflix’s Tekken Bloodline. 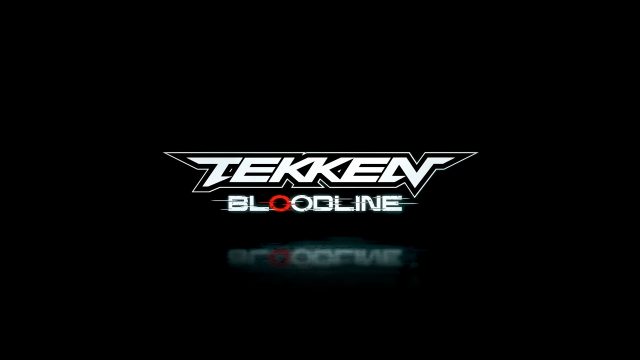 When is the Netflic Tekken Bloodline Release Date?

Tekken: Bloodline is scheduled to release on Netflix worldwide on Thursday, August 18th, 2022. As is typical for a Netflix release, all episodes of this anime series are going to become available on that day, so you can binge the entire show at once. As for the animation style, it is a combination of 3D and classic 2D animation. The 3D is used for most fight sequences, while the 2D is there when the characters are talking and need to be able to emote better. This blending of animation styles has become more and more common and popular in the last several years, especially when it comes to such action-packed anime.

The series focuses on protagonist Jin Kazama, who needs to enter and triumph in The King of Iron Fist Competition. Here, he will face off against many well-known Tekken characters, such as Ling Xiaoyu, Leroy Smith, Julia Chang, King, and many more. The story seems like a very close adaptation of Tekken 3. But regardless of whether or not you have already played this game, there are bound to be many surprises in store for even the most well-versed Tekken fans out there.