The PlayStation 5 is a year away at the moment. There aren’t many official details about the console, although the web is filled with leaked info. We know lots about the SSD storage that will be used in next-gen consoles. We also know a lot about the upcoming DS5 controller. Some hardware specs, like the number of cores of the CPU, were also leaked and are probably true. The latest leak contains details about the performance, memory used, and backwards compatibility. The source should be trusted. It has been independently verified and if people at Digital Foundry believe the leak is true, so should we. 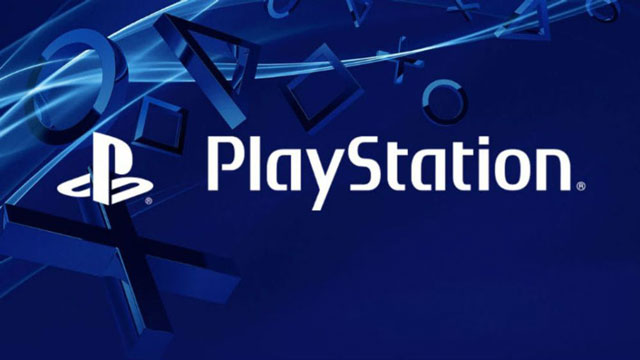 First of all, let’s talk about raw performance. According to the leak, the PlayStation 5 will peak at 9.2 Teraflops. The GPU features 36 compute units clocked at 2.0 GHz. Compared to the RX 5700 XT – which features 40 CUs running at 1.6 GHz and 1.9 GHz (boost clock) – the specs aren’t that bad. Especially if we take into account the fact that the PS5 GPU should bring much more improved performance per teraflop than earlier GPU architectures from AMD. The Xbox Series X is ahead with the projected performance at 12 Teraflops, at least on paper. Ultimately, the GPU is much more powerful than the one found in the base PS4.

When it comes to the memory used, it’s definitely GDDR6. It’s the same memory AMD uses in RX 5700 video cards. The bandwidth should reach 512GB/s, not too shabby. When it comes to the amount of memory, expect 16 gigabytes of RAM, the same as with the Xbox Series X. Finally, Sony enabled PS4 backwards compatibility on the hardware level. The bit of info leading to the conclusion is the fact the GPU works in 3 power modes.

The first is base one labeled as “Gen2”, rocking full 2GHz. Leaked data describes the second and third as “Gen1” and “Gen0.” The first features 36 compute units, a 911MHz core clock, and 218GB/s of memory bandwidth, which are specs used in the PlayStation 4 Pro. The second mode of operation runs at 800MHz and cuts CUs in half – the exact specs of the base PS4. This is great news since there should be no emulation. PS4 Games should run natively on the PlayStation 5. 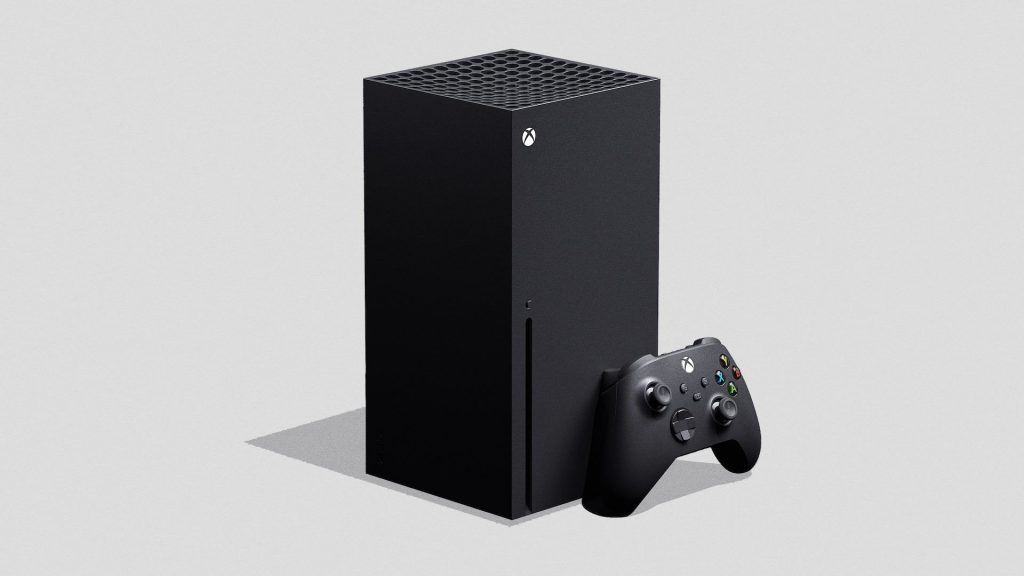 The leak also mentions the GPU used in the Xbox Series X. The data about it is slim, but alleged specs are monstrous. The GPU listed uses 56 compute units (compared to 40 CUs used in the PlayStation 5) and runs at 1700MHz. The raw power output of the GPU is 12.2 Teraflops and the memory bandwidth can reach 560GB/s. That puts the Xbox Series X GPU noticeably ahead of the one used in the PS5. On the other hand, if the info is true it is expected for the former to be noticeable more expensive at launch than the latter.

It seems that the Xbox Series X will be the premium model, sporting a premium price. Lockhart (codename for the less powerful next-gen Xbox console) should feature much less raw power and possibly a price lower than the PlayStation 5’s. Anyway, there isn’t much time before next-gen consoles come out so Sony and Microsoft shouldn’t keep us in the dark for much longer.

PREVIOUS POSTThe Witcher 3 Broke its Concurrent Players Record, Four and a Half Years After the Release