When does NHL 23 early access start? The release of EA SPORTS NHL 23 is just around the corner, and fans of the most popular hockey simulation can’t wait to lay their hands on the game. And if you are a hard-core fan, you’ve probably bought the X-Factor Edition edition, which will grant you early access to the game. Our guide outlines the exact NHL 23 Early Access start date and time. 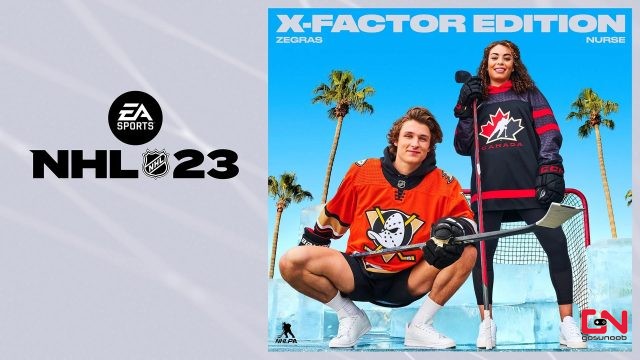 When can you play NHL 23 early?

Once the early access kicks off, if you own the X-Factor Edition of the game, you will be able to download the game immediately and start playing it three days early. The dates and times are the same on both PlayStation and Xbox consoles. Asides from the early access period, here are other bonus features you’ll unlock with the X-Factor Edition of NHL 23:

You should be able to get access to all bonus content immediately when early access starts. With that said, that’s all you need to know about it. If you have any questions, share them with us in the comments!

The Callisto Protocol release date and time is almost upon us, and I know there…

If you are having controller issues in Need for Speed Unbound on PC, you should…

Based is a Black Mous Tier 2 mission in CoD: Warzone 2. It requires that…

In our WoW Honoring Our Ancestors Bug Fix, Raw Game Meat guide, we are going…