As promised, Valve’s digital delivery service, Steam, now has Nioh: Complete Edition available for purchase. If you’ve ever treated yourself to a hours, nay, days, of playing Dark Souls you should know that Nioh offers a relatively similar experience. The kick-ass action game from Team NINJA and Koei Tecmo Games takes players to the shores of Japan, during the age of the samurai. You play a lone traveler and must fight your way through the hordes of warriors and supernatural Yokai that have invaded the realm. 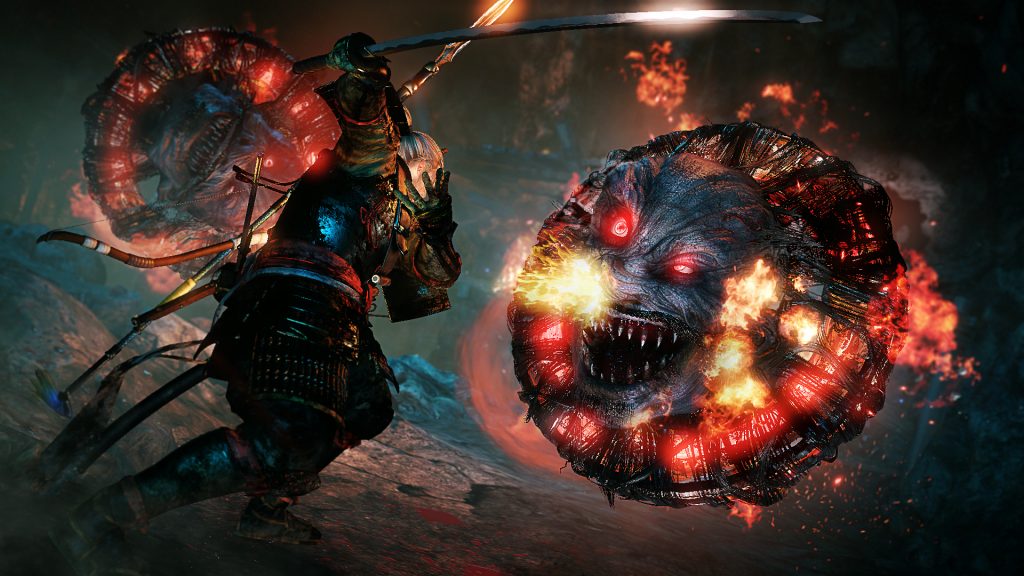 Incidentally, when Nioh hit the market for the PlayStation 4 early this year, it landed to rave reviews and has garnered a lot of followers since then. PC gamers have been waiting for a while, but now they can finally have a taste of the action-packed RPG.

Nioh: Complete Edition for Windows PC will cost you 50 Euros on Steam, and 50 bucks if you’re in the United States.