Microsoft Games has truly impressive library of games under its belt. Now if you think back to the 90s, and the early 2000s, there are so many memorable classics including Age of Empires, Freelancer, Rise of Nations and so much more. However, the studio decided, at some point, to shift its attention to a brand new gaming platform – the Xbox. It’s undeniably a good move, although that still doesn’t account for the fact the Microsoft’s current library of platform-exclusives, leaves a lot to be desired, especially when compared to the company’s chief competitors, Nintendo and Sony, who are both doing way better when it comes to exclusive IPs. MS would do well to follow their examples. After all, Sony boasts brilliant titles like The Last of Us, Uncharted 4 and Horizon Zero Dawn, while Nintendo made a huge splash on the market with the Nintendo Switch and Zelda Breath of the Wild. 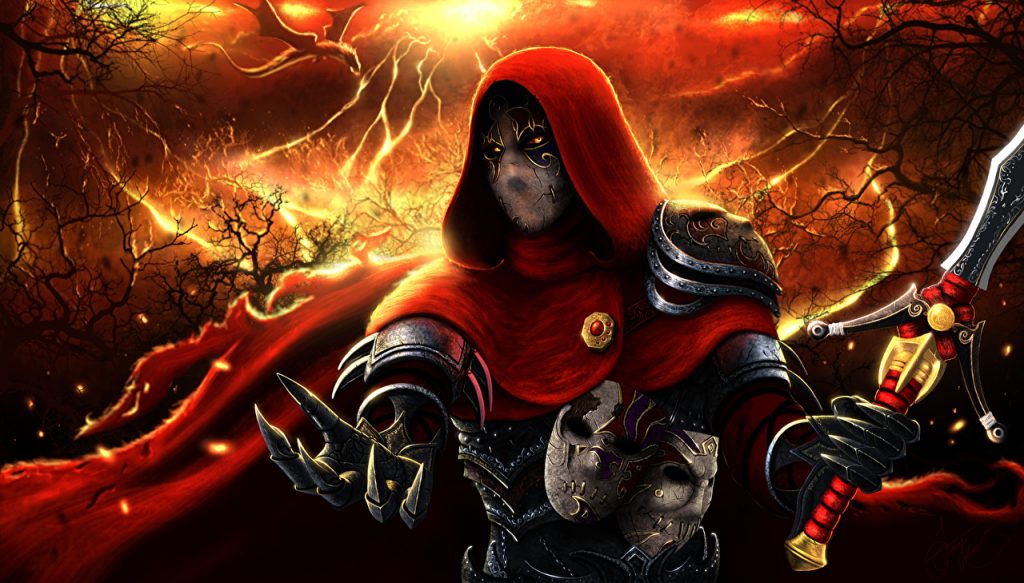 According to a fresh scoop posted over at Bloomberg, Microsoft has opted to increase investment in developing in-house video games, and as part of that effort they will start purchasing studios, as confirmed by Xbox head honcho, Phil Spencer. Admittedly, this represents a major u-turn in the company’s video game development policy, the history of which is checkered to say the least – where they’ve closed studios, and cancelled many titles. As a result of this they’ve taken a lot of heat from both critics and the public over the years, for not having first-party titles that are worthy of Microsoft’s reputation.

“We need to grow, and I look forward to doing that,” Spencer said. “Our ability to go create content has to be one of our strengths. We haven’t always invested at the same level. We’ve gone through ups and downs in the investment.” Microsoft on Tuesday will start selling the Xbox One X, a high-end console targeted at hard-core gamers.

The basic idea for MS now is to replenish the investment into talents outside the studio, in order to get the creative and development juices flowing from within the company itself. “This means fundamentally rethinking how we measure progress in gaming,” Chief Executive Officer Satya Nadella said on a conference call with analysts last month.

Tu summarize, we still don’t know if Microsoft’s change in direction will bring any new IPs right away, but it’s safe to say we can hope for better first-party games in the foreseeable future.

Yeah, MS, while you’re at it, please remember that long ago you had a wonderful game, called Fable, and you pretty much screwed that one up. Sigh, sorry folks, but I miss Fable. That was one fabulous and unforgettable single-player RPG experience. Oh yeah, and it started off as an Xbox exclusive… so think about it, MS.