Ever since the first Star Wars movie was released way back in 1977, Obi-Wan Kenobi has consistently been one of the most popular characters in the franchise. Initially played by Alec Guinness, his role was passed over to Ewan McGregor who played a younger Obi-Wan in the prequel trilogy. Unlike the more somber portrayal by Guinness, McGregor brought a brashness to the character that immediately endeared him to fans. Rumors that he would star in a spinoff TV series or movie focusing on Obi Wan circulated for years. That time has finally come. His new series, taking place between the events of the prequel trilogy and original trilogy is nearing its explosive finale. The next episode will be the last episode of the season, and we have the release date and time for Obi Wan Kenobi Episode 6 right here. 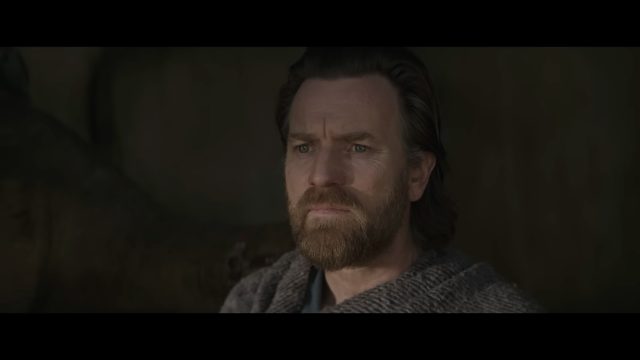 When Does Episode 6 of Kenobi Come Out

Obi-Wan Kenobi Episode 6 is going to air this Wednesday, June 22nd, 2022, at 12 AM Pacific Time / 1 AM Mountain Time / 2 AM Central Time / 3 AM Eastern Time / 8 AM British Summer Time / 4 PM Japan Standard Time. This is the final episode of the series, which means that we can expect to see a lot of action, as well as most plot threads, resolved. Currently, season two has not been officially announced yet. However, there are rumors that it is going to be greenlit soon.

The only place where you can legally watch Obi Wan Kenobi Episode 6 – and the series as a whole – is on Disney’s streaming platform, Disney+. To be able to watch the episode, you will need to have a valid D+ account. The problem is that D+ is not available in every country in the world. This means that, if you are currently residing in a region in which Disney+ is unavailable, the only way to legally watch this series is to wait until it is released on Blu-Ray.