Obi-Wan Kenobi is, without a doubt, one of the most popular and enduring characters of all time. When people think of Star Wars, he is right up there alongside Darth Vader and Luke Skywalker. While he had only a relatively small – yet pivotal – role in the Original Trilogy, his character and backstory were greatly expanded upon in the Prequel Trilogy. This younger version of the character, played by the ever-delightful Ewan McGregor, quickly became a fan favorite. As such, the news that there would be an entire miniseries dedicated to him was met with a lot of cheering. However, fans do have a couple of questions about this miniseries. The most common of these is what is the place and time that the Obi-Wan Kenobi series is set in? We’re here to answer those questions. 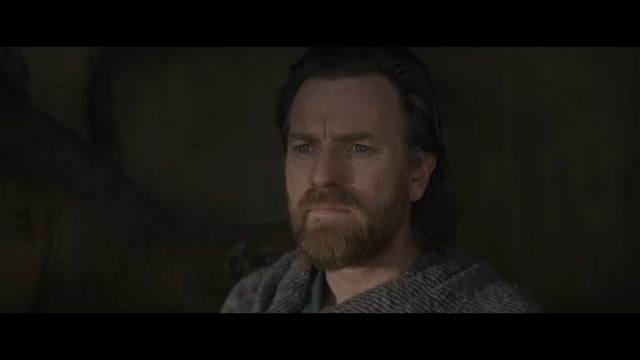 When Does Obi-Wan Kenobi Take Place

The current Star Wars timeline is a bit of a mess. After Disney purchased the rights to the Star Wars brand from George Lucas, they proclaimed that everything set in the so-called Expanded Universe is no longer canon. This also included many Obi-Wan Kenobi stories. However, in recent years, Disney-helmed Star Wars is bringing back more and more of these EU characters, plotlines, and stories. It’s all very confusing. Luckily for us, the Obi-Wan TV series is pretty straightforward. It is going to take place on Tatooine, in the time between SW Episode III – Revenge of the Sith, and SW Episode IV: A New Hope.

During this period, Obi-Wan, going under the name “Ben”, was on that desert planet, where he was keeping a close watch on young Luke Skywalker. And while some elements from more recent TV shows, video games, novels, and comic books are going to be incorporated into the plot of the show (such as the Inquisitors), casual viewers shouldn’t have too much trouble understanding what’s going on. If you are interested in watching this miniseries, we recommend that you also read our Obi-Wan Kenobi release date & time and how to watch Obi-Wan series guides.

PREVIOUS POSTMerge Mansion Mosaic, How to Get Mosaic Tiles