Star Wars fans have been asking for a standalone Obi-Wan Kenobi movie – or TV show – ever since the sequel trilogy ended in 2005. While the role was originally played by Alec Guinness in the original trilogy, actor Ewan McGregor managed to inject a lot of charm into the younger, less experienced Kenobi. We all wanted to see what Obi-Wan was up to during the time period between the original and sequel trilogy. There have been rumors for years that an Obi-Wan project was in the works, but it would take until Disney bought the rights to Star Wars for this to become a reality. The release date and time for the Obi-Wan Kenobi series are looming ahead, and we are going to tell you when each episode is going to come out, starting with Episode 1. 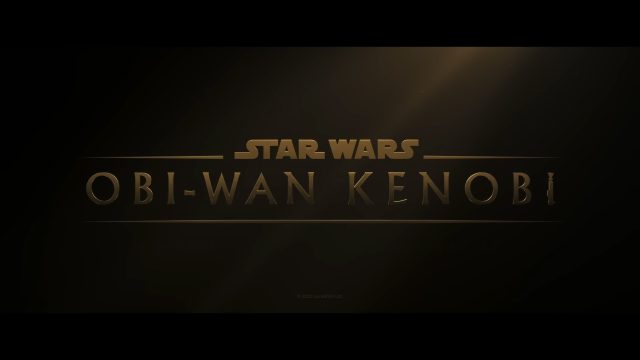 When Does Obi-Wan Kenobi Series Come Out

Is There Going to be an Obi-Wan Kenobi Season 2?

Since this is a mini-series that is set to tell a story that can’t deviate from established canon, a second season is unlikely. However, if the show does well enough, we may yet see a continuation of Obi-Wan’s story in some form. If you were wondering when and where the Obi-Wan Kenobi series is going to take place, we have a separate guide that answers those questions.