Is One Piece Odyssey on the Switch? The next video game set in the mega-popular shonen anime and manga world is here! The game is currently available for PS4, PS5, Xbox Series X/S and PC. However, many One Piece fans who own the Nintendo Switch will surely want to know if the game will become available on their platform of choice. Here’s what we know about the possible One Piece Odyssey Nintendo Switch release date. 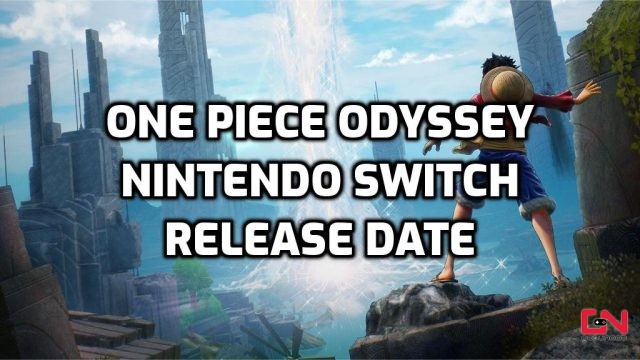 Will One Piece Odyssey be on the Nintendo Switch?

Is One Piece Odyssey Coming to Switch?

So, will One Piece Odyssey come to the Nintendo Switch? At the time of writing, there has been no official confirmation about the possible Switch release date. Since the game’s announcement, publisher Bandai Namco confirmed only that the game would release on PS4, PS5, Xbox Series X|S, and PC. As of January 13th, 2023, the game is available on these platforms. However, the publisher also didn’t negate the possibility of the game to become available on Nintendo’s console one day.

Bandai Namco, like many other Japanese developers in recent years, is approaching the question of platforms cautiously. As we can see, they have already cut Xbox One as the platform. And it’s unlikely they will develop an Xbox One version of the game. However, when it comes to the Nintendo Switch, it probably depends on the game’s success. Since the launch of the next-gen consoles (PS5 and Xbox Series X/S), many developers are opting to wait with the Switch version of the game, as it requires additional work on optimisation and visual cuts due to the console’s relatively weaker hardware. And this may be the case here as well.