One Piece Odyssey is a brand new turn-based RPG set in the iconic world of the One Piece manga. One of the most successful anime and manga franchises of all time is celebrating its 25th anniversary in 2022, and for that occasion, Bandai Namco is bringing us One Piece Odyssey later this year. The last adventure with Luffy was One Piece World Seeker from 2019, thus it’s a perfect time for a new game. Here’s everything we know about One Piece Odyssey, including when it’s coming out, all characters, gameplay, platforms, and more. 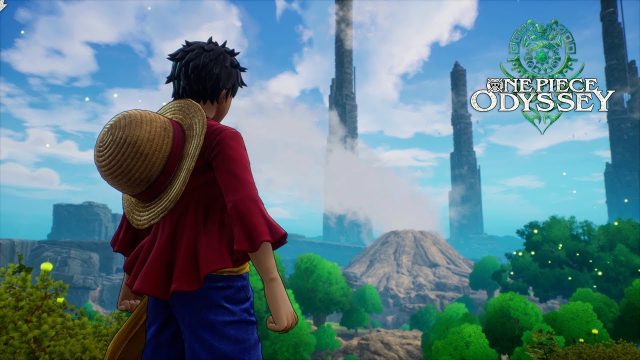 The exact release date of One Piece Odyssey is yet to be revealed. But, it is confirmed that the game is planned to be released in 2022. It’s important to note that the game is closely tied with the 25th-anniversary celebration. The manga was first released on July 22nd, 1997. That day is celebrated as “One Piece Day”. Thus, maybe they are planning on releasing the game during summer alongside the anniversary? Of course, this is just our speculation. Another potential release window is the holiday season. As soon as the official release date is announced, we will update the article.

Characters in One Piece Odyssey

Based on the trailer it seems like most of the core Straw Hat crew members will be there. In the trailer, we see Luffy, Zoro, Nami, Usopp, Sanji, Chopper, Robin, Frankie, and Brook. And the best thing? Unlike in One Piece World Seeker, we will be able to directly control many other characters! In addition, Eiichiro Oda, the series creator, was personally involved in designing many new characters, enemies, and monsters. Thus we can expect an authentic One Piece experience.

One Piece Odyssey Gameplay and Features

Not much is known about the gameplay yet except what we can extract from the trailer. While not officially confirmed, it’s almost certain that the game will feature turn-based JRPG combat. Aside from that, we see Luffy and other characters sprinting around an island, climbing vines, opening chests, eating, and more. More details, like character progression, abilities, and other RPG mechanics, will be revealed at a later date. We do know that the game is being developed by a studio named ILCA. They were the main developer of Pokemon Brilliant Diamond and Shining Pearl remakes, as well as a support studio on numerous games. Their portfolio includes Yakuza 0, Dragon Quest XI, NieR: Automata, Naruto Shippuden: Ultimate Ninja Storm 4 and more.

According to the game’s producer, Katsuaki Tsuzuki, they want to create a “JRPG project offering a One Piece adventure experience like never before”. The “adventure” is the main theme of the game, as they find it to be a core part of the One Piece identity. Here’s the official description of the game’s story, as shared by the game’s publisher, Bandai Namco:

During their voyage, the Straw Hats, led by Monkey D. Luffy are swallowed by a huge storm at sea. They end up on a mysterious island full of nature amidst the storm and become separated from each other. The crew sets out on a new adventurous journey filled with wonders of a raging nature, powerful enemies, and strange encounters with island locals. Work together with Luffy and his crew to set sail once again! 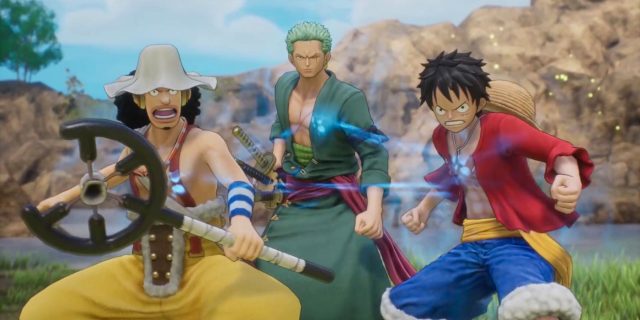 PREVIOUS POSTHow to Get Mythic Essence League of Legends