The POE May 2022 expansion, Sentinel, has been officially revealed. This time around fans of the action RPG will have little drone-like assistants, the titular Sentinels, who will aid you in battles but not in a way you might expect. In fact, these ancient constructs will make things harder for you! But, cranking up the challenge also comes with better rewards, and it’s up to you to decide how harder you want things to get. Read on to learn about the Path of Exile Sentinel release date and PoE 3.18 update launch time. 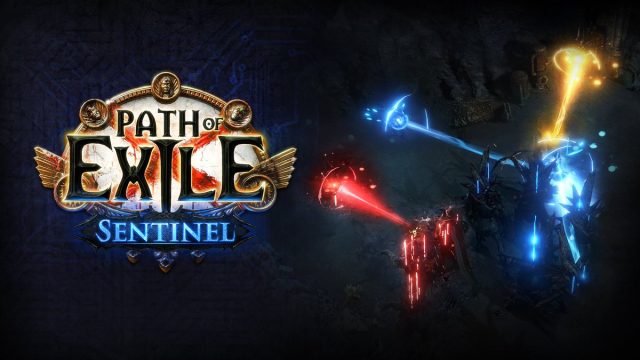 When is Path of Exile Sentinel 3.18 update coming out?

The Sentinel expansion, also known as the version 3.18 update, is set to be released on May 13th for PC. The exact release time has now been officially confirmed. The servers will go down and patching will begin at the following time:

The servers will be offline for around three hours, and the game is expected to go back online again at around 10 pm CET / 9 pm BST / 4 pm ET / 1 pm PT.

However, Path of Exile expansions traditionally come out for console a wee bit later. And that remains true with the 3.18 update. When it comes to Xbox and PlayStation, the Path of Exile Sentinel expansion is set to launch on Wednesday, May 18th. Again, based on previous updates, this is at what time we can expect the update:

The main feature of the 3.18 update is the Sentinel challenge league. There are three classes of Sentinels – Stalker, Pandemonium, and Apex. Each has its own unique features and way how it interacts with your enemies. Here’s what the official description says:

Their behaviour will be customizable via the Sentinel Controller, and when they run out of charge, you will be able to scrap them and make new ones via the assemble menu. Other new content includes 20 atlas keystone passives, seven uber boss fights, new pinnacle unique items, revamped monster modifiers, game controller support, new quality of life features, a revamped challenge system and more. For more details, visit the official page of the expansion.