The long-awaited Pokemon Home 2.0 update is finally here! With the arrival of the 2.0 version, players will finally be able to link Pokemon Home with Legends: Arceus, Pokemon GO, and other Pokemon. Unfortunately, the sheer scale of the update and the stress it will put on the servers has forced developers to prolong the originally planned maintenance. Read on to learn about the new Pokemon Home 2.0 maintenance end time. 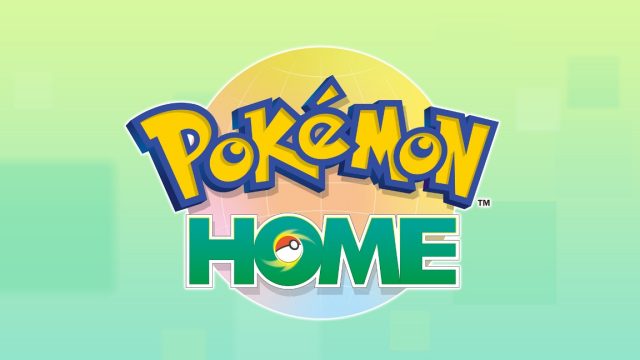 When Will Pokemon Home Maintenance End

The May 2022 Pokemon Home maintenance was originally scheduled to last for around six hours. The maintenance started on May 18th, at 12 am BST. According to the original schedule, it was supposed to end at 6 am BST, on Wednesday, May 18th. However, at the time of writing, it is 7 pm BST, and the servers are still down.

This is because developers have underestimated the pressure the update will put on the servers. Because of that, the Pokemon Home 2.0 update will become available again in waves. “In order to reduce server strain, users will be given staggered login times,” developers explain in a tweet which you can see below.

Note: In order to reduce server strain, users will be given staggered login times.
At longest, the update may take until Thursday, May 19, 2022, at 01:00 UTC.