The roster of playable Pokemon in Pokemon Unite is about to get richer for another Pokemon. Of course, we are talking about Duraludon, a Steel/Dragon Pokemon which is one of the newest addition to the series. First introduced in Pokemon Sword and Shield, Duraludon will have an Attacker role in Pokemon Unite, with a focus on ranged attacks. If you are wondering when will Duraludon be added to the game, here’s the exact Duraludon release time and date. 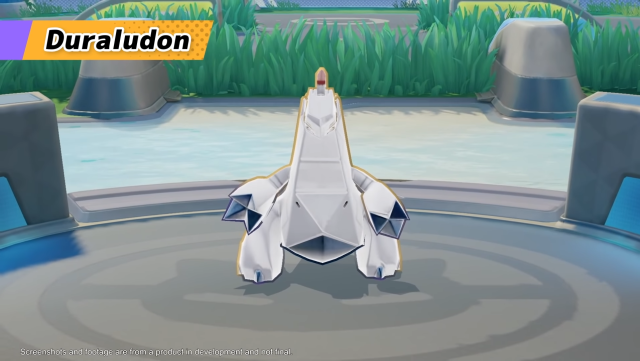 Announced on February 27th via Pokemon Day 2022, Duraludon will most likely arrive with a special event, though that’s not yet confirmed. Many previous Pokemon were accompanied by their special events, where players were able to acquire their Unite License for free, provided they have completed limited-time objectives from the event. Otherwise, in order to play Duraludon, you will need to purchase its Unite License, which will most likely cost around 10,000 Coins in the Battle Committee, which is the usual price for Unite License. With that said, that’s all you need to know about Duraludon release time and date.