Want to know how to join the Pokemon Unite Public Test Server? If you are a veteran of competitive games, you are probably well aware of the importance of the so-called PTS. A test server’s role is to provide a testing environment for developers, where they can see how new features perform, test balance changes, bug fixes, and basically anything else before putting it into a live version of the game. And now, Pokémon Unite players will also be able to enter the PST. Read on to learn everything you need to know about the Pokemon Unite Public Test Server. 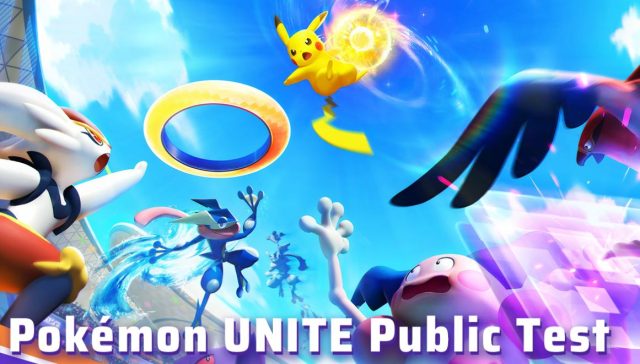 The Pokémon UNITE Public Test Server will become available starting June 30th, 2022. At launch, the availability will be limited to the following regions: the Philippines, Indonesia, Thailand, Malaysia, Singapore, and India. In addition, you will also need to be at least 16 or older in order to participate in Pokemon Unite PTS.

Entering Pokemon Unite PTS is a rather easy process. Though, as we’ve already mentioned, the server is currently only available in the countries listed above. If you are from one of those countries, then what you need to do is to download the APK file and install it on your Android device. If you participate in the test, you will not only have a chance to test some features before everyone else, but you will also receive some special rewards for your trouble. However, the developers warn that playing PTS is not the same as a live version of the game. Here are precautions, as outlined by developers: