Dead by Daylight once again crosses paths with the iconic Resident Evil characters. This time around, the Project W chapter adds Albert “The Mastermind” Wesker to the roster of bloodcurdling Dead by Daylight killers, while S.T.A.R.S. medic Rebecca Chambers and enigmatic spy Ada Wong are joining the ranks of the survivors. Read on to learn what’s else new in the latest Resident Evil x Dead by Daylight crossover chapter. 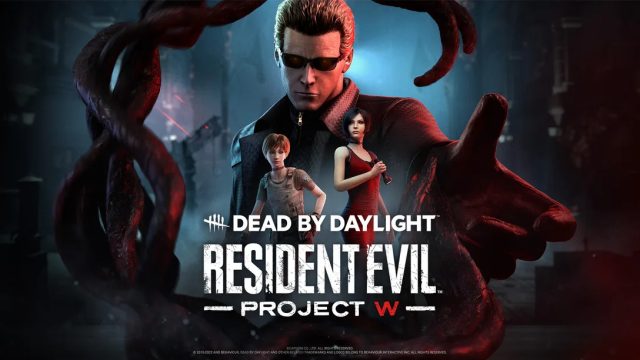 Dead by Daylight, the popular asymmetric multiplayer horror, launches its next chapter on August 30th, 2022. Called Project W, the new chapter once again sees iconic Resident Evil characters finding their way to the one-versus-four survival horror. Joining the long list of dreadful, brutal murderers of Dead by Daylight is Albert “The Mastermind” Wesker. The cold-blooded perfectionist is here with one goal in mind, to spread his Uroboros virus without stopping until every single survivor is infected. And for that task, he comes equipped with the following abilities: 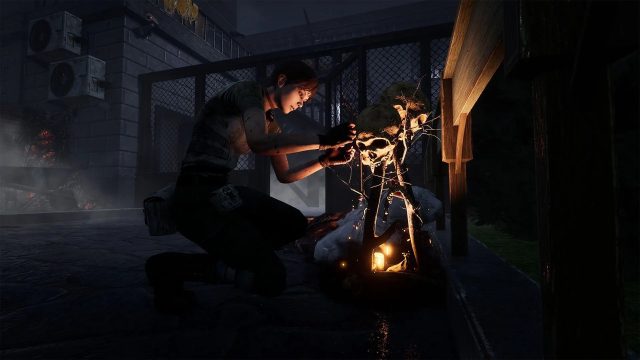 Luckily, mysterious secret agent Ada Wong and Dr Rebecca Chambers are here to help. To put a stop to the mad scientist, you’ll need all hands on deck. And Ada and Rebecca have quite a few tricks up their sleeves. Dr Chambers is a support-oriented character, which thrives from helping other survivors and from being in their vicinity. On the other hand, Ada uses her sneakiness and gadgets to outsmart and outlast brutal adversaries on her way.

And of course, for a perfect atmosphere and Resident Evil immersion, the update also comes with the reworked Raccoon City Police Department Map, waiting for you to explore it and unravel its secrets. For more details on the update, check out the official Dead by Daylight Project W page.

NEXT POSTShiny Inkay in Pokemon GO 2022