Is Lost Ark coming to PS5 & PS4? The massively popular action MMORPG Lost Ark has quickly become a huge success following the PC release in the West. Hundreds of thousands of players are enjoying the game on a daily basis on Steam. Amazon Game Studios and Smilegate are surely rubbing their hands. However, the massive popularity of the game has brought the attention of gamers from other platforms. Namely, many PlayStation 5 and PlayStation 4 owners would like to know if they will be able to play the game on their platforms. Here’s what we know about the Lost Ark PS5 & PS4 release date. 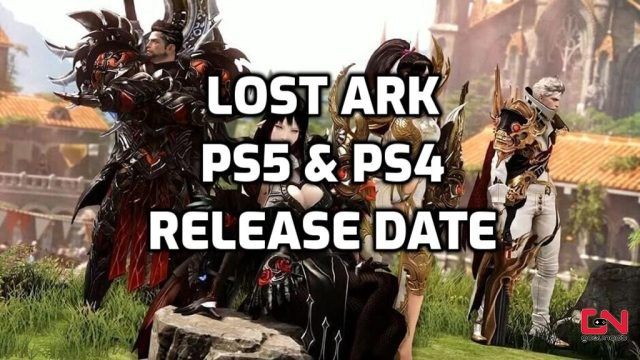 When is Lost Ark Coming Out on PS5 & PS4

We will not beat around the bush and we will say it right out of the gate – for now, there are no plans for Lost Ark to be released on either PS5 or PS4. The game has been developed primarily as a PC title. As such, both AGS and Smilegate want to take things slow even when it comes to the PC version. Their primary goal is to steadily introduce the content already available in the Korean version. They want to choose the pace that will allow western players to have enough time to enjoy that content.

However, in a recent interview for VG247, Amazon Games Franchise Leader for Lost Ark, Soomin Park, revealed that there is a possibility for the console port if the community shows a strong desire for it. “If Lost Ark on consoles is something that fans really want, then I think it’s something both parties would consider,” Park explained.

He explained that ultimately, that’s something that Smilegate will have to decide about. It is their game and Amazon only has publishing rights for the West. Lost Ark already has full controller support on PC, thus the basics for a console port are already there. If there is any news in regards to the console port, we will make sure to update the article.