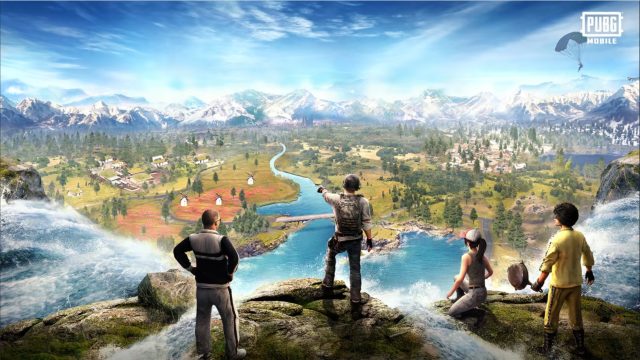 When is PUBG Mobile 2.0 Coming Out?

Currently, Krafton hasn’t released an official date on when can we expect the 2.0 update to be released. However, based on the previous cadence of update releases, it is estimated that the 2.0 update for PUBG Mobile is to be released between May 10th and 13th. The most likely date at the moment is 11th May. This estimation is based on the fact that the ongoing Micro Battle RP is set to end on May 18th. Usually, new PUBG Mobile updates are released a week before the current Royale Pass expires.

When it comes to the launch time, based on previous updates, this is when can we expect the update to go live. Keep in mind that Krafton releases the update simultaneously for all regions, just time zones are different.

What to expect from PUBG Mobile 2.0 update?

When it comes to new content, changes, and improvements, like with each major update, you can expect it in abundance. The developers are slowly revealing all the new content set to come with the May update. The most exciting new addition is the reworked Livik map. It is a recreation of the old 2×2 map which was known for its explosive gameplay and faster matches. The rework includes several new zones and POIs, such as Midtstein, Blomster, Logistic Center, and Iceborg. Other content and improvements expecat to launch with the 2.0 version are: