A rumor going around has it that the release date for the highly-anticipated GTA 6 is in 2025! Of course, since this is – as of right now – just a rumor, we have no way of knowing for sure if any of the things we will discuss are actually true or not. Still, it’s definitely fun to speculate, especially on something as delicious as a new GTA game. The situation is very similar to The Elder Scrolls 6. Meaning that we know that the game is definitely being worked on and will come out at some point, but almost nothing else besides that. However, since both of these games are still so popular (GTAV is always in the top 10 most sold games each month) some fans have come to the conclusion that it is more profitable for Rockstar to keep re-releasing GTAV instead of actively working to develop GTA 6. 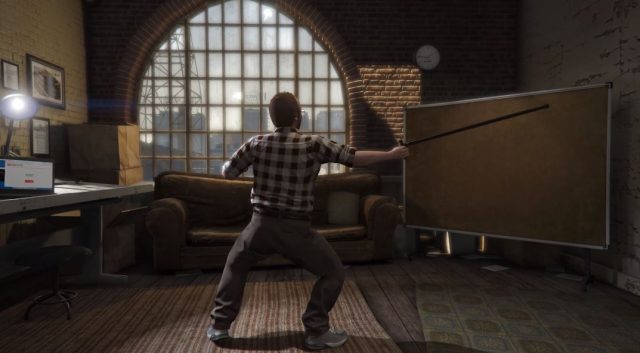 When Is The GTA 6 Release Date?

Still unconfirmed, but famous leaker Tom Henderson said that it is slated for a 2025 release date. Long-time readers know that Henderson has a pretty good track record when it comes to predictions, and he most recently predicted Battlefield 2042 Battlehub details. Henderson claims that GTA 6 will be set in modern times. Specifically, in a present-day version of Vice City. Up until now, most rumors indicated that GTA 6 would take place during the 1980s or 1990s, but Henderson says the decision to set it in our time period was made because Rockstar wants to have total freedom for producing future GTA Online content.

Henderson also claims that there is a chance that the map for GTA 6 will change over time, similarly to how it does in Fortnite. GTA 6 will most likely have multiple playable characters, like GTA 5. According to him, the reason why the game is taking so long is a combination of two deciding factors. First, Rockstar wants to avoid crunch. This has plagued their development of Red Dead Redemption 2 and they are looking at ways to lessen this. The second reason is that Rockstar is waiting until enough next-gen consoles are sold. Whatever the case may be, we will keep you notified with new GTA 6 news as soon as we have more fresh info to share.